Kentucky’s top law enforcement official is stopping short of calling for President Trump’s resignation in the wake of violence at the Capitol last week. 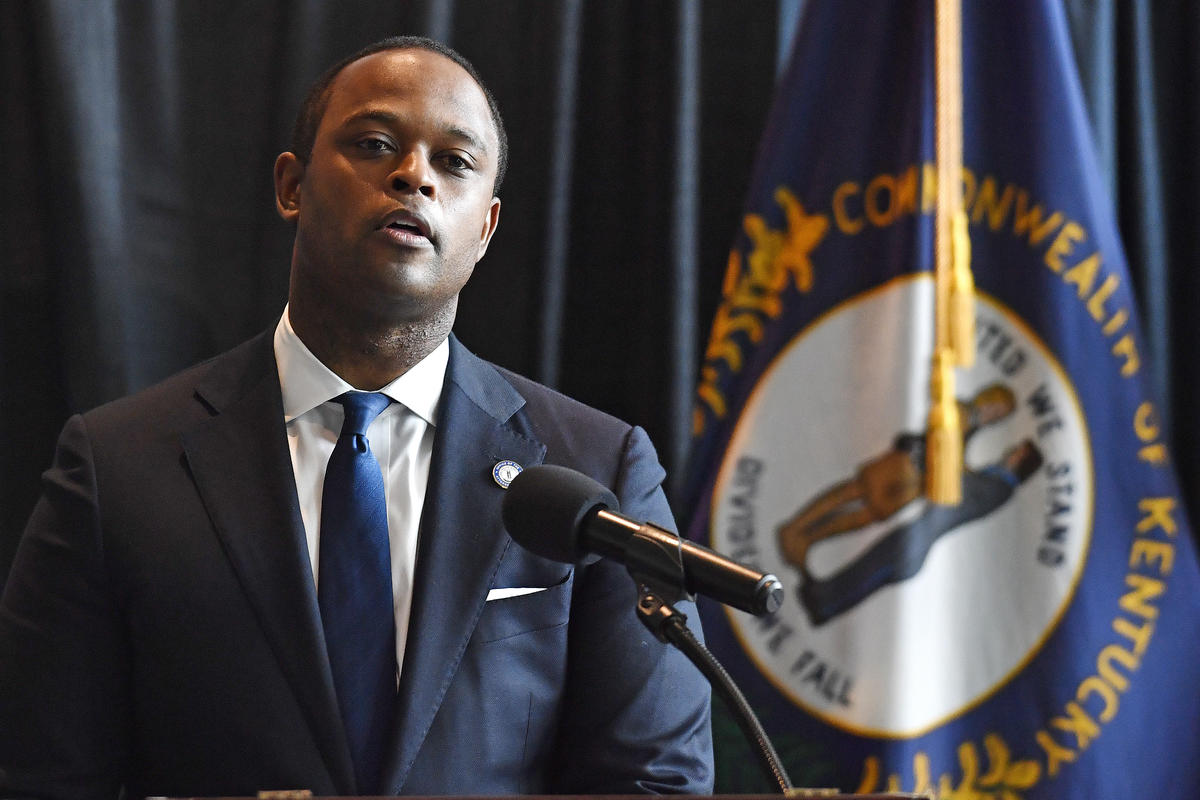 Then-Republican candidate for Attorney General Daniel Cameron told the president’s supporters at a Lexington rally in 2019 to head to the polls with a message for Democrats eying impeachment.

“This is our president and we’ll never let you take him away from this country,” Cameron announced to a swell of applause.

Now, with renewed pressure to oust the president after his supporters stormed the U.S. Capitol, Cameron is labeling the violence in Washington “abhorrent,” but he’s not demanding the president step down.

“I’m not going to call for the president’s resignation,” the attorney general said Monday. “But I am committeed, in this office, and I think all our responsible leaders have to be committed, to the peaceful transfer of power.”

Cameron told reporters he was not aware of robocalls encouraging people to go to DC that were sent out by PAC linked to the Republican Attorneys General Association.