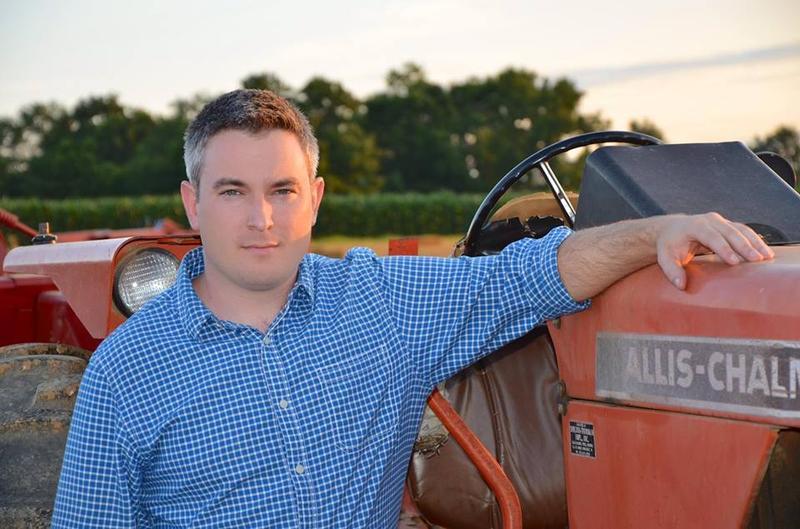 The McConnell Center at the University of Louisville is starting its latest lecture series with a discussion about hunger in Kentucky.

The center says state Agriculture Commissioner Ryan Quarles will give a free, public talk on the subject on Jan. 24 at the Ekstrom Library’s Chao Auditorium on the UofL campus.

Quarles’ talk will cover a range of public policy issues, including the role of health care and education in rural and urban parts of Kentucky.

Quarles formed the Kentucky Hunger Initiative, which is an effort to bring together farmers, charitable organizations, faith groups, community leaders and government officials to help reduce hunger in the state.

According to a 2016 study by Feeding America, 17 percent of Kentuckians struggle with hunger.