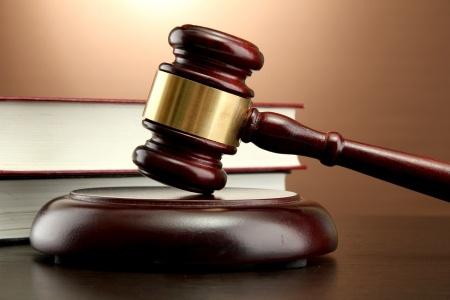 An auditor in the Kentucky Attorney General’s office is accused of smoking marijuana in a McDonald’s drive-thru lane.

The State Journal reports that 51-year-old Elizabeth Anna Justus was arrested Tuesday and charged with two misdemeanors, following a traffic stop for allegedly failing to use a turn signal.

Frankfort police Lt. Dustin Bowman says the arresting officer detected an odor of marijuana and conducted field sobriety tests, followed by a search of her vehicle that turned up the remains of a marijuana joint.

Bowman says Justus is an investigator and auditor in the Attorney General’s Office.

It’s unclear whether she has a lawyer.