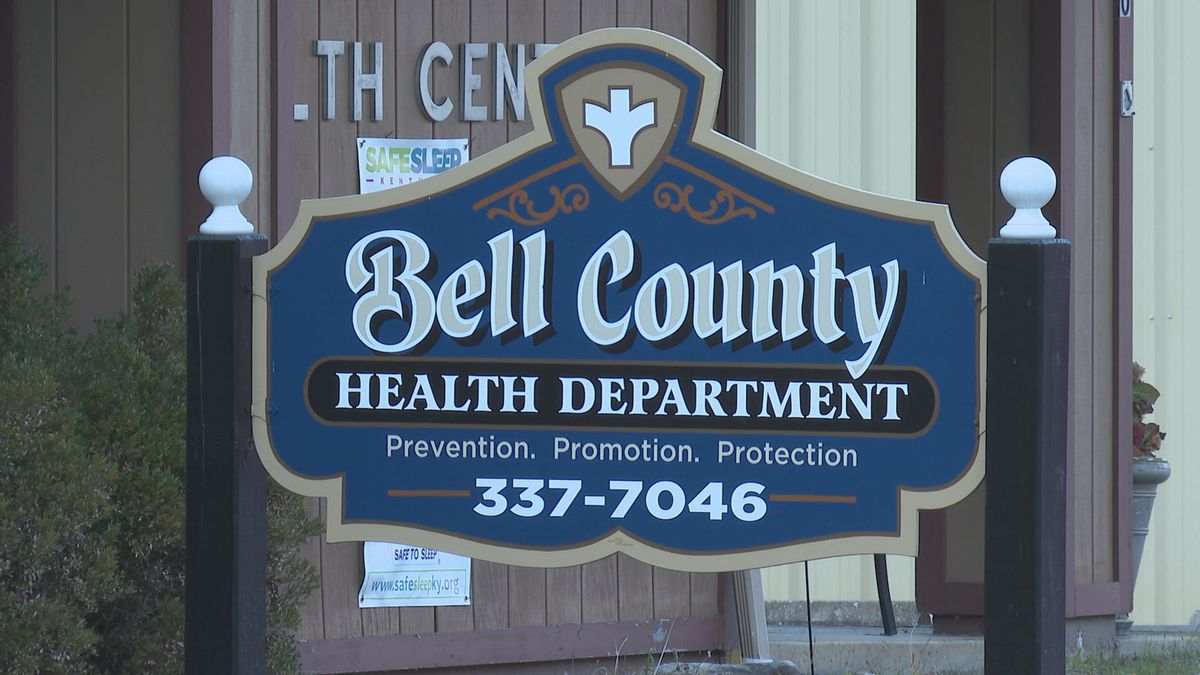 “In comparison to some of our neighboring counties and some of the other counties throughout the state with a similar population, it isn’t terribly bad,” Bell County Judge-Executive Albey Brock said.

Even with increasing numbers, however, many in the community have yet to schedule an appointment for a vaccine.

That is not the case for Andrew Schneider. His wife was originally one of those skeptics but had a change of heart once the Johnson and Johnson shot became available.

“She waited, she received it. After her first dose she ran a low-grade fever, she felt kind of lethargic,” Schneider said. “But overall she did fine, it was nothing terrible. Both of us had sore arms, that was probably the worst was having a sore arm.”

Now that they are both fully vaccinated, Schneider believes that the community should trust the science behind the vaccines.

“There have been good results from it and it’s getting us closer like I said previously, to normality,” Schneider said. “And I would trust in it because it’ll get us there, get us there quicker.”

“As time passes especially, there’s going to be a lot more folks that are going to get the vaccine as they see that there aren’t folks getting sick or having adverse effects to the vaccine,” Brock said.