Beshear Calls on Bevin to Release Funds to Kentucky Universities 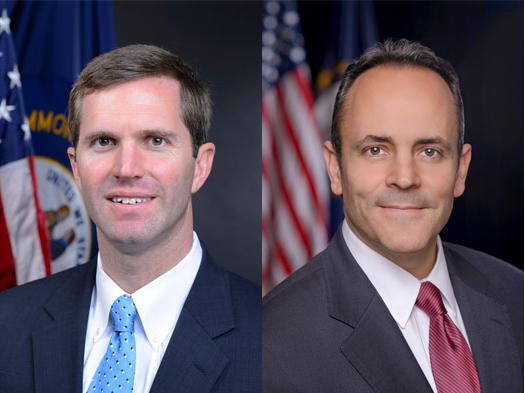 Kentucky’s Attorney General is accusing Governor Matt Bevin of “dragging his feet” on returning millions of dollars to the state’s colleges and universities.

Western Kentucky University is waiting on about $1.5 million that the school is owed following last week’s state Supreme Court ruling. (Murray State will receive approximately $960,500) During a visit Monday to WKU, Attorney General Andy Beshear said the Governor has yet to release $18 million that was withheld from the state’s colleges and universities.

The high court ruled that Governor Bevin did not have the authority to cut university budgets without a budget shortfall.

The governor has said his office is “looking at our options.” He has 20 days to ask the Supreme Court to re-consider the case. Beshear said the outcome is unlikely to change given the 5-2 ruling.