Bill would strip state funding from ‘sanctuary’ cities and universities 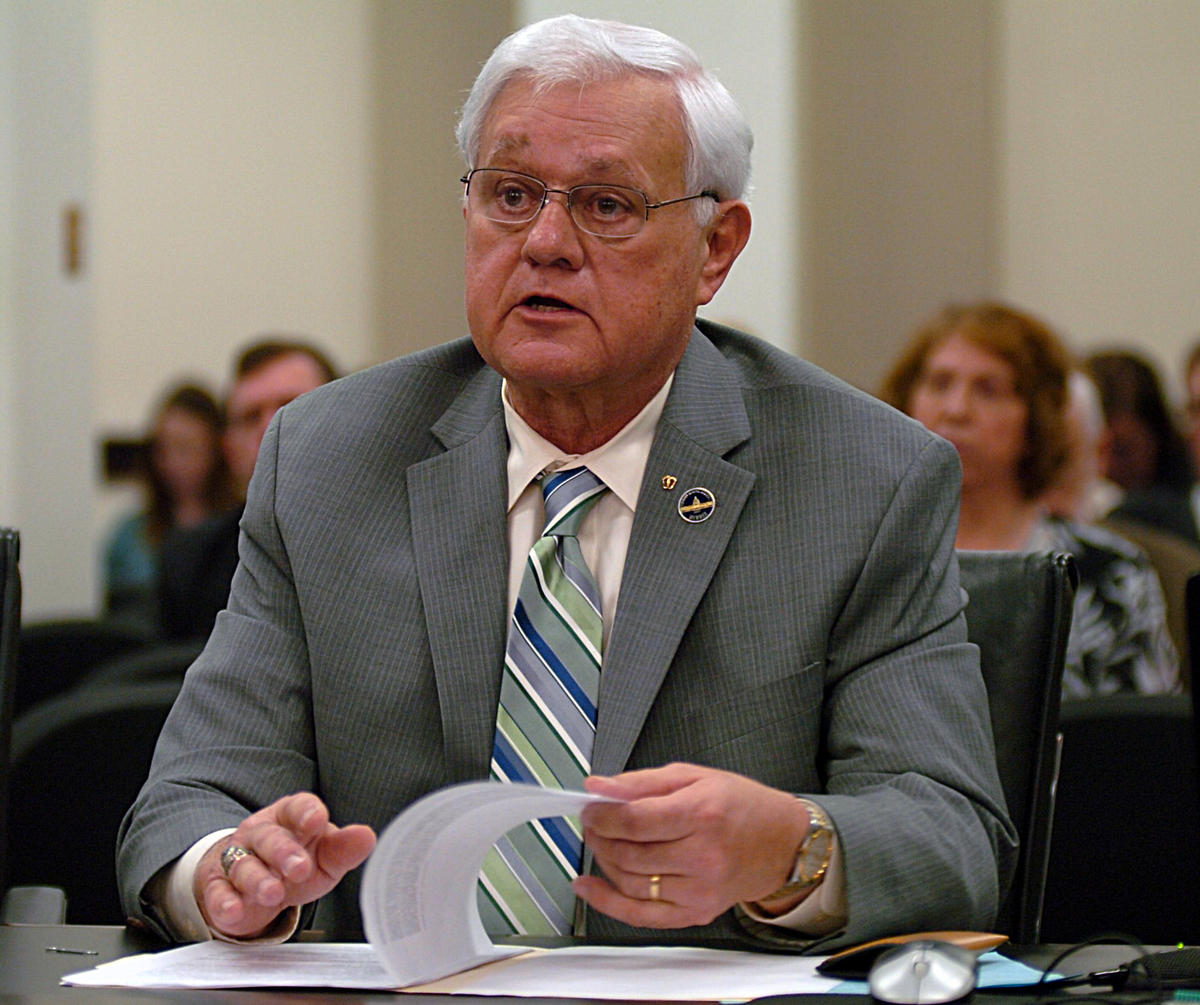 A Kentucky lawmaker has proposed a bill that would strip state funding from cities and state universities that have so-called “sanctuary” policies for immigrants.

Rep. Lynn Bechler, a Republican from Marion, said his proposal would not require cities or schools to proactively report illegal immigrants.

“It doesn’t require the cities or colleges and universities to do anything unnatural. It just says that they have to go head and cooperate with federal authorities when federal authorities are looking to do something with illegal immigrants,” said Bechler.

Louisville’s metro council recently passed a law protecting citizens from being questioned about their immigration status by police or city employees. None of Kentucky’s public universities have official sanctuary policies, though the institutions say that federal privacy laws protect all students from having their information shared without a court order.

Under the bill, citizens would be able to file a complaint that would trigger a hearing conducted by state officials to determine if a city or university has refused to cooperate with immigration authorities.