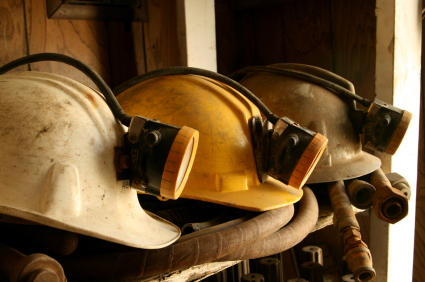 A bill under consideration in Kentucky’s General Assembly would eliminate state mine inspections, a move which a safety advocate says would have adverse effects on mine safety in Kentucky.

Senate Bill 297 was introduced last week by Senator Chris Girdler. It would repeal the parts of Kentucky law that require state mine inspectors to inspect underground coal mines at least six times a year, and other coal mines at least once every six months.

Both state and federal regulatory agencies inspect Kentucky coal mines, but mine safety attorney Tony Oppegard says the inspections complement, rather than duplicate, each other.

“A miner under the best working conditions is always working in a life-threatening job,” he said. “And that’s why we have inspectors.”

Right now, coal mines are inspected both by state and federal inspectors. He says the inspections are complementary, and it’s rare for state inspectors to issue civil penalties.

Girdler didn’t return requests for comment, but Kentucky Coal Association President Bill Bissett says eliminating state mine inspections wouldn’t sacrifice safety, and would save state money in the face of budget cuts. The bill would change inspectors’ role from regular mine inspections to what Bissett calls a “safety analyst program.”

“This is behavior modification and it’s more than just enforcement. It’s trying to help miners work more safely, identify any kind of risk situation and act to it accordingly,” Bisset said.

In Kentucky, mine inspectors do double duty as mine rescue personnel; Bissett said that function of their position would remain the same.