Brett Guthrie Files for Re-Election for House of Representatives 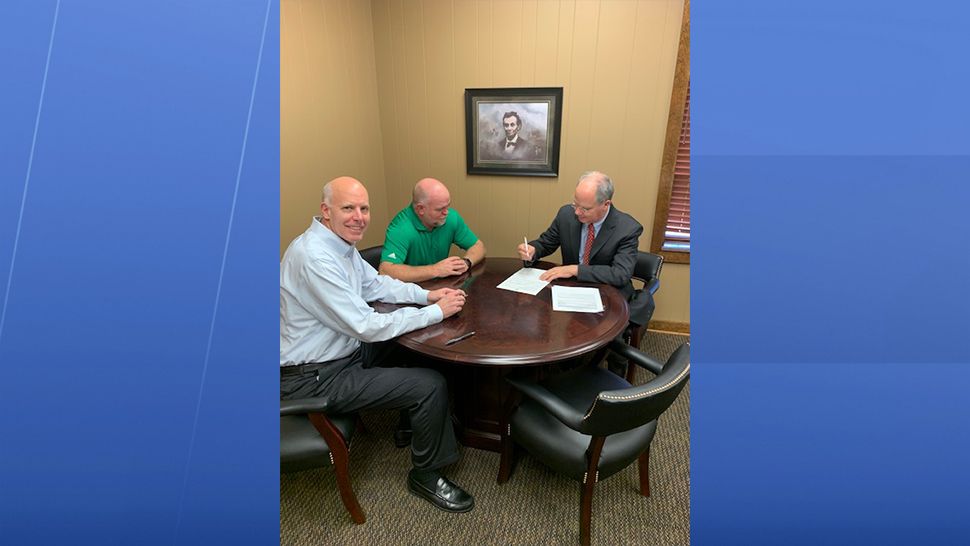 The Republican has served in the United States House of Representatives since January 2009. He serves as the Deputy Whip for the House Republican Conference as well as the top Republican on the House Energy and Commerce Committee’s subcommittee on oversight and investigations. Guthrie also serves on the House Education and Labor Committee.

“I plan to run a positive campaign with Kentucky and her people at the center of it. My job is to fight for the values of my constituents, and I’m proud to stand alongside President Donald Trump and the Republican members of Congress who do that every day. My priorities include standing up for pro-life values, fighting for good economic opportunities, supporting our military members and veterans, reforming the health care system, fighting to end the scourge of drug addiction, and protecting the Second Amendment,” Guthrie said in a release.

Guthrie says during his current term he has been investigating the e-cigarette crisis, making college more affordable and stopping robocalls and says he promises to continue working on health care.

Guthrie has more than $2 million on hand for his reelection bid.

Democrat Hank Linderman has filed to run for the district as well. He ran against Guthrie in 2018 as well.