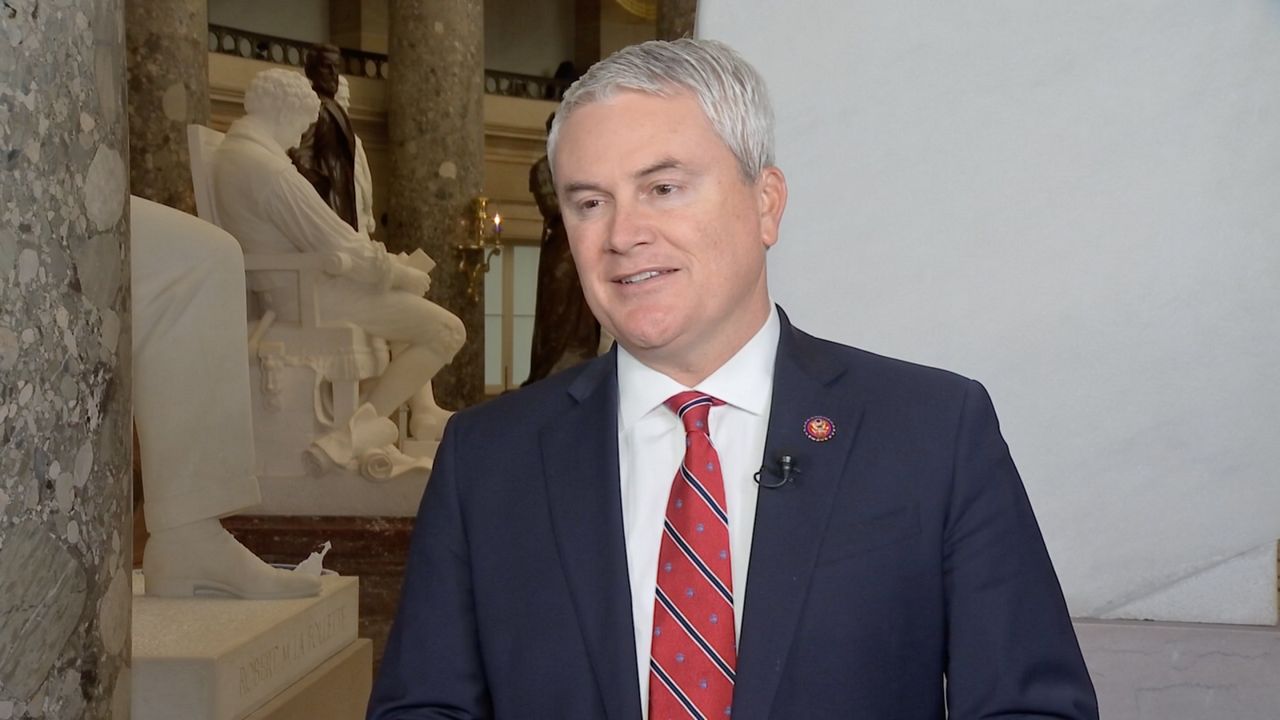 Comer has represented western Kentucky since Nov. 2016. He filed paperwork with the Kentucky Secretary of State’s Office Thursday to run for a third term.

Comer’s past experience includes a term as Kentucky’s Agriculture Commissioner from 2012 to 2016 and more than a decade of service as a state lawmaker.

He lost to Matt Bevin in the 2015 Republican primary for governor by 83 votes.

According to online records, Comer is the only candidate to have registered his campaign with the Federal Election Commission.