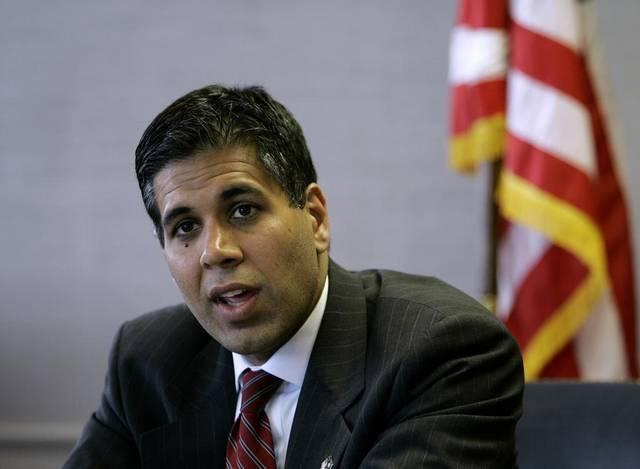 U.S. Senate Majority Leader Mitch McConnell of Kentucky issued a statement in support of the nomination of Thapar, whom he called “my friend.” He said Thapar is respected by his colleagues and is dedicated to the law.

Thapar, the son of Indian immigrants, is a graduate of Boston College and University of California, Berkeley, law school. He is the nation’s first South Asian American to serve as a U.S. District judge.