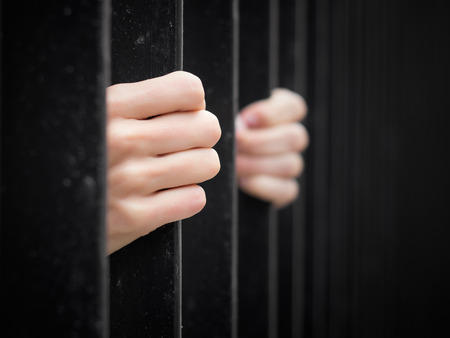 Legislation to bring reforms to female prisons appears to be headed for final passage.

The Senate measure got the approval Wednesday of the House Judiciary Committee.

Louisville Senator Julie Raque Adams wanted to keep the bill narrowly focused on incarcerated women and not be expanded to include broader criminal justice reforms.

“That was really my intent all along in filing this bill is to kind of address the problems we see with females who are incarcerated and I didn’t want that message to get watered down in a bigger bill,” said Adams.

Adams said key provisions include allowing drug-addicted pregnant inmates to be released for treatment in hopes of delivering a healthy baby and banning the shackling of female inmates.

“How to deal with the special problems, especially with the drug interaction and pregnancy is a huge reform that we’re trying to accomplish.  I commend Senator Adams for bringing that,” Fischer said.

Fischer said he doesn’t anticipate the more extensive criminal justice reform package to pass during the final days of the session.