by THE ASSOCIATED PRESS – 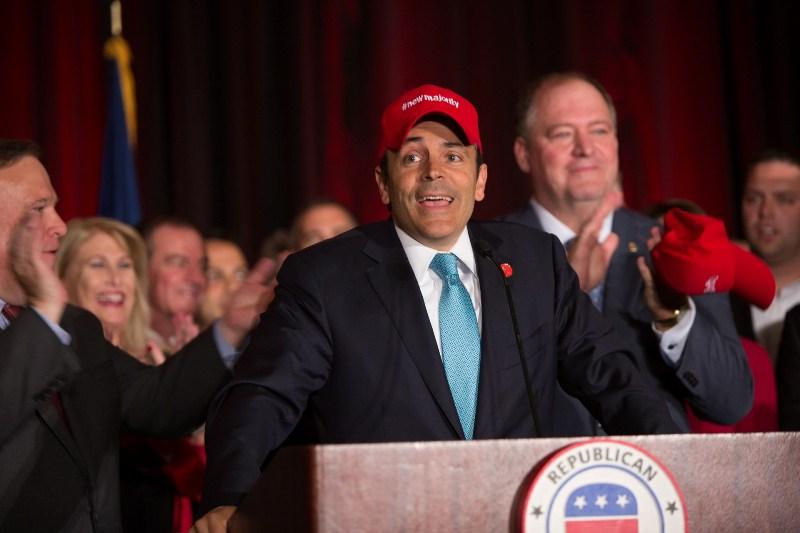 Republican Gov. Matt Bevin said Kentucky’s new Republican legislature would overhaul the state’s tax code in 2017, but it would most likely have to happen in a special session.

Bevin told WHAS radio host Leland Conway that tax reform “will happen” in 2017, but said it is unrealistic to think the legislature can get it done in a 30-day session that begins in January. Bevin did not say what the new tax code would look like, but said he is open to eliminating the income tax.

Republicans won a majority in the state House of Representatives on Tuesday for the first time since 1920. Bevin vowed the new majority would pass a right-to-work law, reform the court system, pass school choice, repeal the prevailing wage and get rid of the Common Core educational standards.