Grimes Urging Voters To Head To The Polls 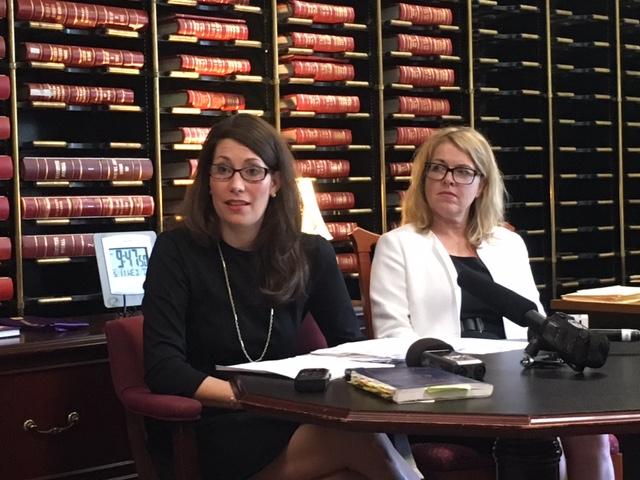 Kentucky’s Secretary of State is urging voters to have their voices heard at the polls next Tuesday.

Secretary of State Allison Lundergran Grimes expects voter turnout to be slightly better than in the 2004 and 2012 primary elections, which were under 14 percent.  She’s predicting around 20 percent turnout next week.  Grimes wants to get the word out that Republicans still have several things on the ballot even though they held a caucus earlier this year, and that her office is making the process as simple as possible. “We want to encourage everyone to utilize the go vote Kentucky dot com web service.  It is the one stop election portal that is available to all Kentuckians.  Not only for registration purposes and to check their registration, but to see a sample ballot and importantly to get driving directions sent to their phone so they know exactly where to go on election day”

Grimes said absentee ballots can still be cast in person through Monday.  If you are mailing in an absentee ballot, it has to be in delivered by Tuesday May 17th.