The increasing number of hepatitis A cases in Kentucky has prompted a video from the Kentucky health commissioner saying it’s safe to visit the state and has focused new attention on the role of drug abuse in the outbreak. 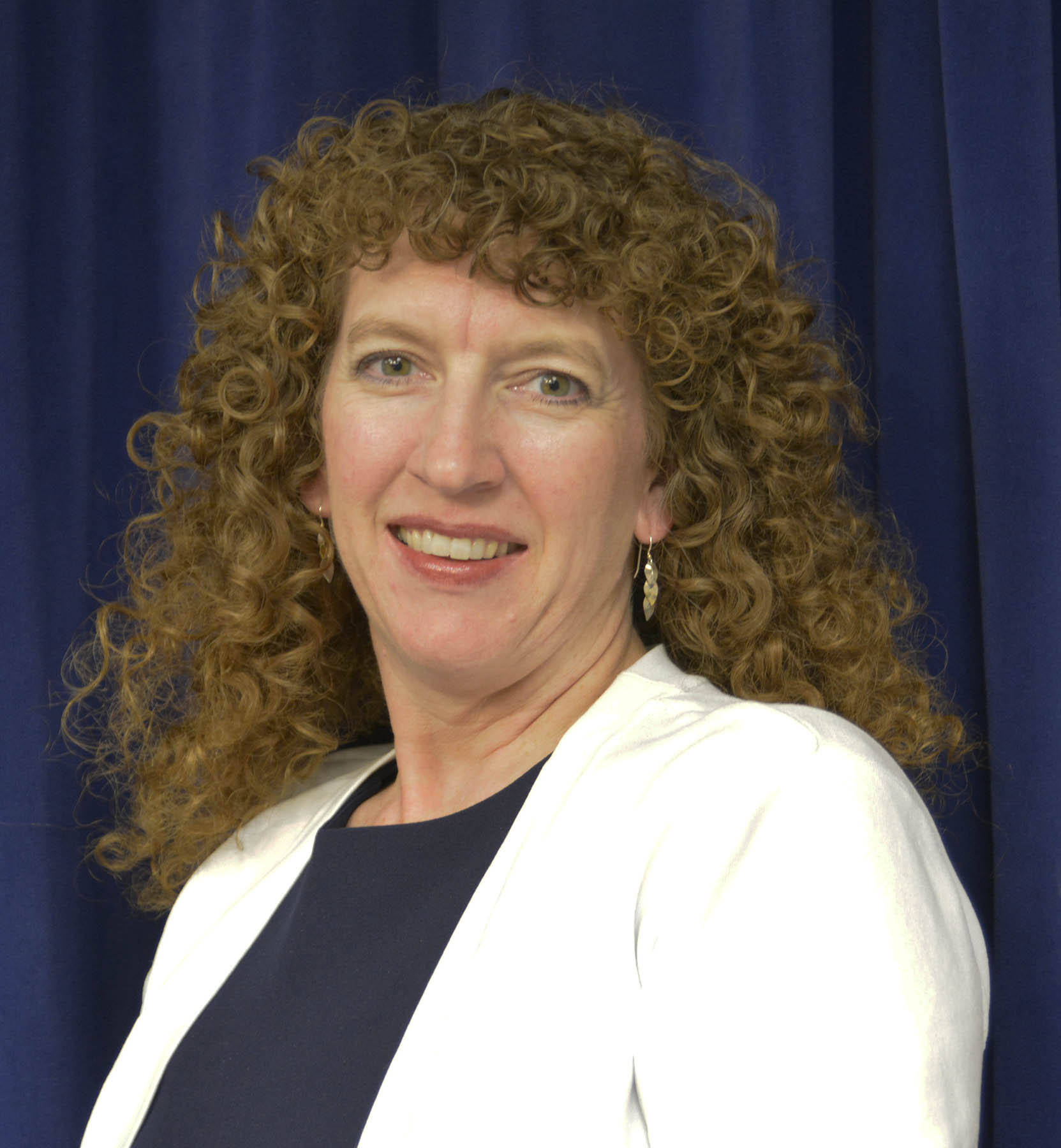 Kentucky officials have confirmed almost 400 cases of hepatitis A since they declared an outbreak last summer. The annual average is about 20 cases.

Indiana health officials told Hoosiers heading to Kentucky to get a hep-A vaccine.

The release from the Indiana State Department of Health excerpted below,  seemed to specifically reference guests planning to attend this week’s Kentucky Derby activities.

“The Indiana State Department of Health (ISDH) is urging Hoosiers to get vaccinated and take other steps to protect themselves from hepatitis A if they plan to travel to states that are experiencing outbreaks of the disease.

Kentucky and Michigan have reported significant outbreaks of hepatitis A, a highly contagious viral infection of the liver. Kentucky has more than 300 cases, the majority of which have occurred in the Louisville area, and Michigan has more than 800 cases, including 25 deaths. Indiana, which typically sees fewer than 20 cases of hepatitis statewide each year, has confirmed 77 cases since January, many of which are related to an outbreak in southern Indiana.

‘With popular tourist events coming up in other states, we know many Hoosiers will be traveling to areas impacted by hepatitis A, and we want them to be safe,” said Deputy State Health Commissioner and State Epidemiologist Pam Pontones. “Getting vaccinated and thoroughly washing your hands before and after preparing food and eating and after using the restroom are simple, safe and effective ways to prevent the spread of hepatitis A.’”

The statement prompted acting Commissioner for Public Health Jeffrey Howard to push back. “Let me say that it IS safe to travel to Kentucky, and it IS safe to attend the Kentucky Derby,” Howard said in this YouTube video.

“What had looked like an isolated rash of cases in a few Kentucky counties has now become a multi-state, regional outbreak, with nearly 500 cases in four states and the numbers rising daily,” Mary Meehan reports for Ohio Valley ReSource. “As with recent clusters of cases of HIV and elevated risk of Hepatitis C, this latest outbreak of hep A is also closely linked to the region’s addiction crisis.”

Meehan acknowledged that the rash of cases is unusual and a cause for concern.

“Usually, Hep A outbreaks are caused by ingesting food contaminated with fecal matter. That often means the food is contaminated where it is grown or that a food service worker unwittingly passes on the disease through a restaurant,” she said.

West Virginia Health Commissioner Rahul Gupta told Meehan, “Individuals who may have substance use disorder and may be using illicit drugs may also not be able to keep up personal hygiene,” he said, “which puts them at higher risk for being infected with Hepatitis A.”

Howard said, “The biggest challenge we face is when outbreaks cross state lines,” noting a cluster of HIV cases in Northern Kentucky and Cincinnati linked to intravenous drug use. “For the first time in the history of Kentucky, we had HIV transmission with the most common risk factor being intravenous drug use,” he said. “We will see more and more outbreaks in the upcoming months and years.”

Death from hepatitis A is relatively rare, but the illness can be severe and last several weeks, Meehan reports: “Symptoms include“fever, fatigue, nausea, vomiting, dark urine, jaundice, clay-colored bowel movements and joint pain. . . . The best prevention is a good hand wash with soap and water.”