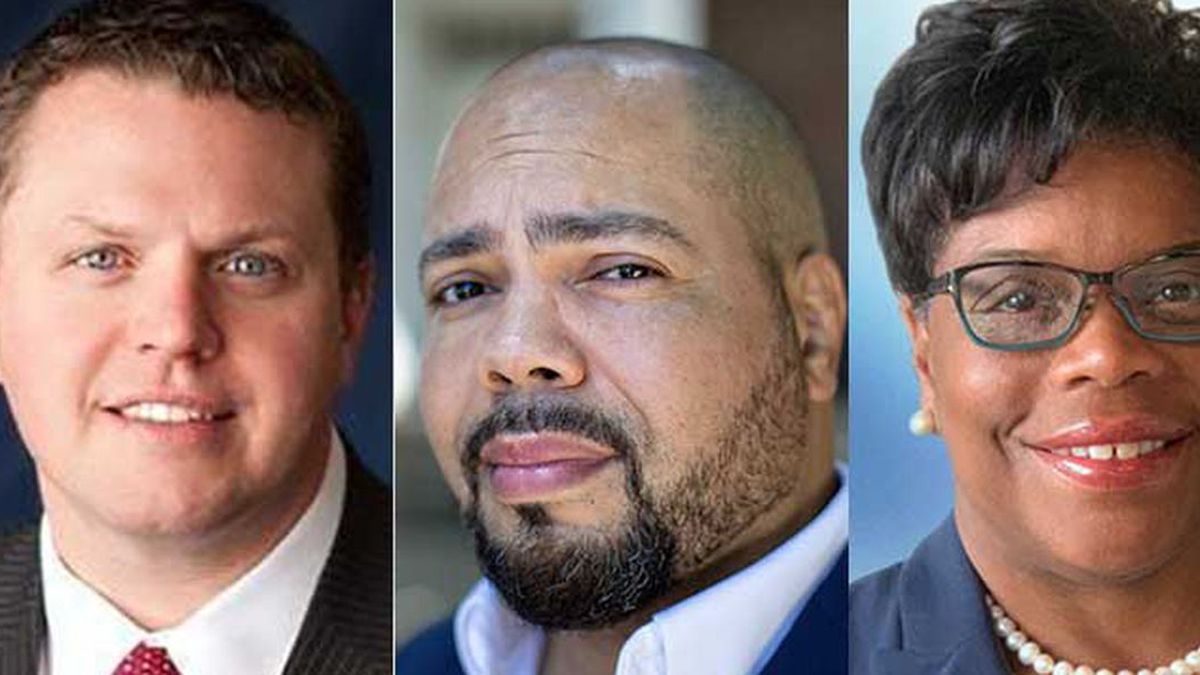 Dr. Jason Glass, Dr. Julian Vasquez Heilig and Dr. Felicia Cumings Smith have been named as finalists to be the next Kentucky education commissioner.(Kentucky Dept. of Education)

FRANKFORT, Ky. (WAVE) – Following a two-day interview process, the Kentucky Board of Education announced Tuesday it has selected and identified a candidate to fill the role as the next commissioner of education.

KBE had interviewed three candidates for the position: Dr. Felicia Cumings Smith, the current JCPS assistant superintendent of teaching and learning, Dr. Jason Glass from Brandenburg who currently serves as superintendent for Jeffco Public Schools in the metro Denver, Colorado area, and Dr. Julian Vasquez Heilig, dean of the College of Education at the University of Kentucky.

If the selected candidate accepts the contract negotiations, they will assume the position currently held by Interim Education Commissioner Kevin C. Brown. Brown had been serving in the role since December and had requested upon his hire that he would not be considered a candidate for the permanent position.

The board, along with the Florida-based search firm Greenwood/Asher made more than 211 contacts, received 49 nominations, reviewed 46 applications and interviewed 11 candidates in their initial search for the position back in June.

The new commissioner is expected to be named in mid-to-late July.