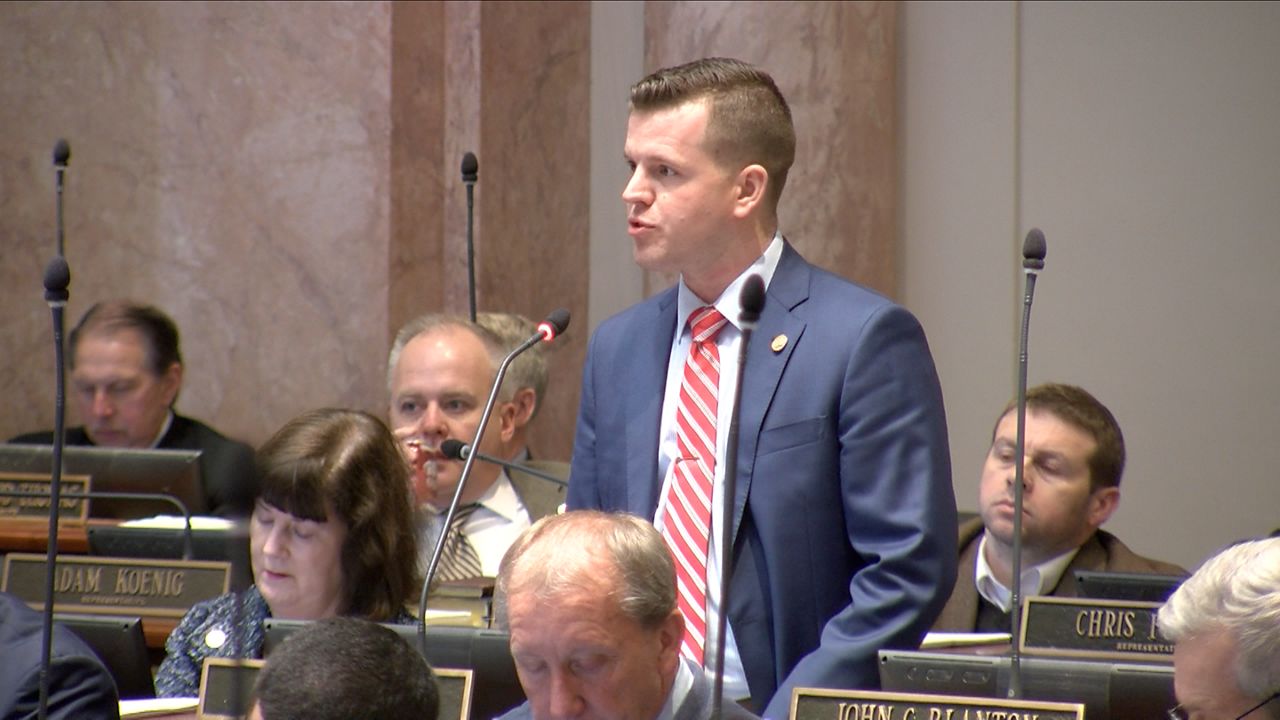 House Bill 284 creates a probation credit program for anyone serving probation, probation with an alternate sentence, or conditions discharge.

The bill gives those people the opportunity to reduce their sentence by completing some level of school work, participating in a work program, or completing a drug treatment or life skills program.

“This bill incentivizes those convicted of a crime to get back on track,” Lewis said.

The bill’s fiscal impact statement said House Bill 284 will help reduce costs, but the extent and timing of those savings is unclear.

The House also unanimously passed House Bill 327, a bill sponsored by state Rep. Kevin Bratcher, R-Louisville, to automatically expunge criminal records if the charge was either dismissed or the person was acquitted of the crime. Traffic violations would be exempt.

Both bills now move to the Senate.