The sponsor of a 2016 Kentucky bill that shares some provisions with a recently gutted Texas abortion law says he intends to reintroduce some form of the bill again during next year’s legislative session. 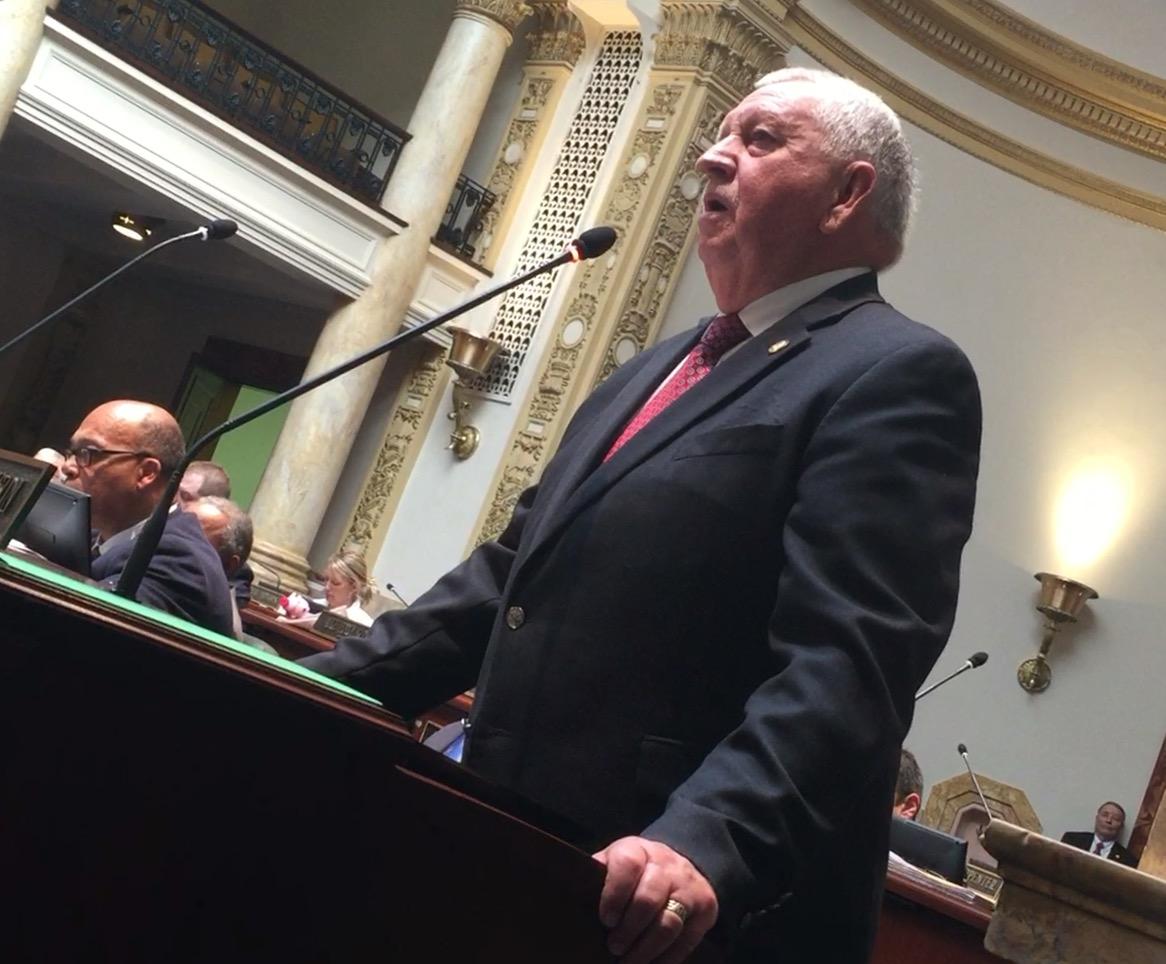 In a landmark decision Monday, the U.S. Supreme Court dealt a blow to anti-abortion advocates by voiding  parts of a 2013 Texas measure that placed more stringent requirements on abortion providers.

One state lawmaker who appears undeterred is Sen. Albert Robinson.

Parts of his Senate Bill 212 mirrored elements of the Texas law, including a new requirement that abortion clinics have a physician on staff with admitting privileges at a nearby hospital. Ask if his colleagues should expect to revisit the bill when the General Assembly reconvenes in January and he doesn’t hesitate.

Despite the decisive 5-3 ruling in Whole Woman’s Health vs. Hellerstedt, the London Republican remains convinced the restrictions are a winning strategy.

“Why should a person having an abortion not have the same protections of any other invasive surgery?” Robinson asks. “That’s the question.”

That rationale failed to sway a majority on the high court, however, with Justice Stephen Breyer writing in the majority opinion that Texas attorneys could not produce “a single instance in which the new requirement would have helped even one woman obtain better treatment.”  While Robinson does not point to any specific cases when Kentucky’s current standards have resulted in negative impacts on women’s health, he says he’s “sure there are several.”

“To me, [an abortion clinic] is a slaughterhouse to murder babies,” he explains, adding that his bill would protect women from “infection and other serious things that could happen.”

UK College of Law professor Nicole Huberfeld disputes Robinson’s characterization of the procedure, saying she suspects some anti-abortion lawmakers are laboring under a false impression about the process itself. She cites other similarly invasive in-office procedures that rarely come under scrutiny from legislators.

“If we’re thinking in terms of equivalencies, a colonoscopy is performed under less restrictive conditions than an abortion is, and it is a procedure that runs significantly greater risk,” she argues.

Huberfeld even foresees scenarios where the tighter regulations could backfire.

“In fact, I would argue that those kinds of laws endanger women’s lives because, especially again, low income women who will be in situations where they may have to delay access to an abortion. And the later an abortion occurs the more likely that there will be some risk in the procedure,” she says.

Robinson’s 2016 bill found a receptive audience in the GOP-controlled Senate, but hit a wall in the Democratic-led House. If Republicans regain control of the lower chamber this fall, the measure stands a much better chance of hitting Gov. Matt Bevin’s desk.