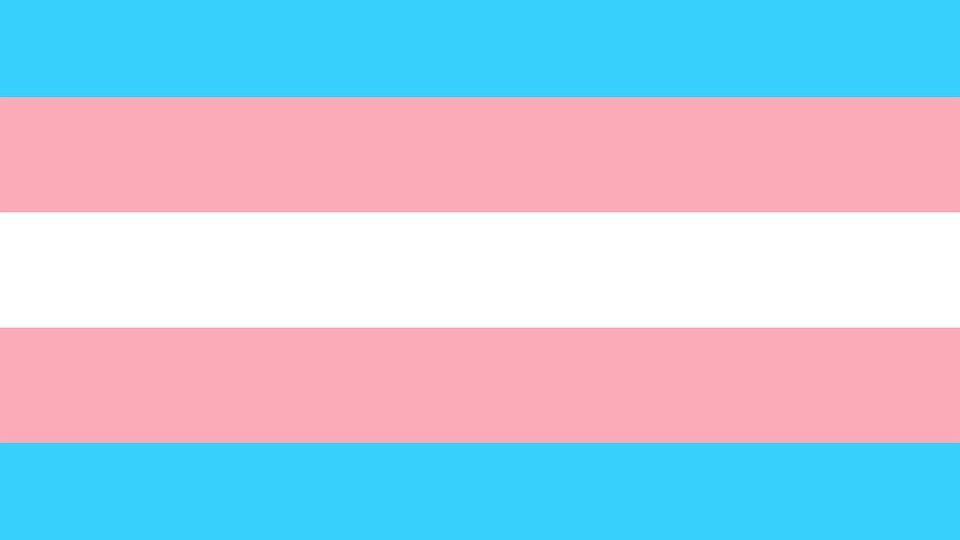 Rep. Savannah Maddox, R-Dry Ridge, announced on her Facebook she has begun drafting legislation to ban gender reassignment surgery or drug hormone therapy for anyone under the age of 18 in Kentucky.

“I am a strong advocate for parent’s rights- but it is not the right of a parent to permanently alter a child’s gender or identity, even when based upon certain behaviors or the perceptions of a child’s mind which has not yet had time to fully develop,” she posted on Facebook.

Chris Hartman, Executive Director of the Fairness Campaign says this type of legislation is dangerous.

Hartman says the decision for someone transgender to undergo reassignment surgery or hormone therapy should between the person, their parents and a doctor—not politicians.

Maddox’s post said this law stems from a case in Texas involving seven year old child caught in the middle of court battle between parents. Hartman said if this type of legislation is passed it would harm the very people it is aimed at helping.

“A proposal like this damages the LGBTQ community and particularly transgender youth who once again need our support so terribly bad,” Hartman said.

Hartman say 1 in 3 transgender youth have attempted suicide and legislation like this could make transgender feel even more alone.

“A piece of legislation like this continues to send the message to transgender youth that they are worth less, that they have less value, that something about them is wrong and they shouldn’t be able to identify as how they know they are, as who they know they are,” Hartman said. “This doesn’t help anyone but Rep. Savannah Maddox as she seeks re-election.”

Aside from the effects on the transgender youth Hartman warns if this type of legislation could impact Kentucky’s pocketbooks.

In 2016, North Carolina passed legislation requiring transgender people use the bathroom that coincides with the gender of their birth certificate, the backlash was quick with the NCAA, NBA , and ACC musicians and more pulling out from the state and hundreds of millions lost in revenue from tourism dollars.

“Can Kentucky afford this type of an economic hit over a divisive social issue that a politician is promoting for their re-election bid? Absolutely not,” Hartman said. “The message it sends to LGBTQ kids is that they shouldn’t have any say in health care and the type of health care they get and they pursue. This is once again removing these decisions from medical professionals and transgender kids and their families.”

The legislation has yet to be prefiled.

Spectrum News 1 asked Rep. Maddox for a comment. We haven’t heard back, but will update the story if we do.