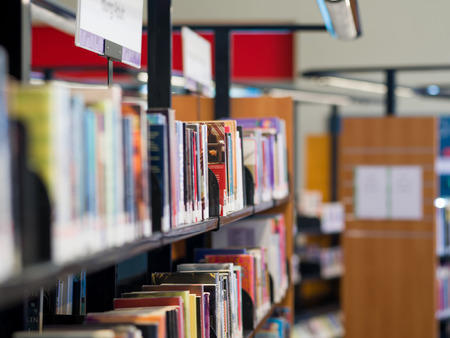 “They could turn around and use some of that funding to purchase more computers. Or they might use it buying books for the collection or paying for summer reading activities. It’s just that those discounts allow those budgets to be stretched further to take care of other needs in their community,” Abner said.

Abner also said the number of Kentucky libraries participating this year is the highest it’s ever been at 103 out of 119. E-Rate is funded through the universal service charge on phone bills.

“Every school or library that applies correctly will get their funding. It doesn’t matter if they’re in the 20 percent bracket where they need some help and not a lot or the 90 percent discount where they’re in a rural area with a lot of students getting the free lunch program,” Abner said.