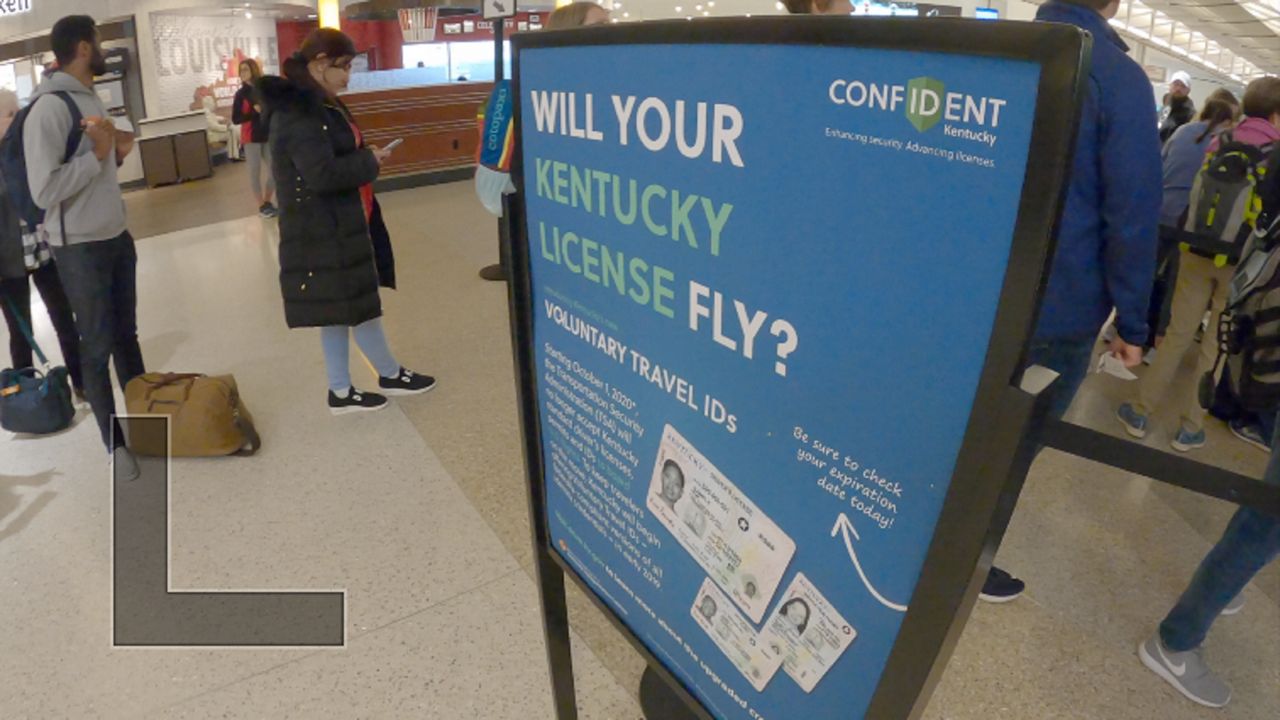 FRANKFORT, Ky. – Kentucky transportation officials say anyone who needs a Real ID by the October deadline will be able to get one.

The Kentucky Transportation Cabinet is opening facilities in locations across Kentucky where staff will issue Real ID-compliant licenses to people who need them to fly when new restrictions take effect in October. Anyone with a passport or other Real ID-compliant identification does not need one.

Kentucky Real ID project manager Sarah Jackson said the goal is to have facilities in 12 to 14 different parts of the state by late spring or early summer.

“We’re trying to make adjustments as we go, but I am very confident that those who want a Real ID will be able to obtain a Real ID before the enforcement deadline of October 1,” Jackson said.

Some Real ID offices are already open in Bowling Green, Frankfort, Paducah and Somerset. Jackson said one adjustment the cabinet had to make was in Paducah, where the one office was swamped with calls until officials added more stations. Jackson also said Louisville will receive at least two Real ID offices, possibly near Dixie Highway and central Louisville.

Lexington will get at least one centrally-located facility, Jackson said.

“This is a project that you all have known about for a long time, of course, and the has been many cycles,” Gray said. “This is something we have to execute on. We’ve got a deadline. And we are packing what amounts to a three year project into 11 months. And yes, there’s going to be turbulence.”

Kentucky received an extension to comply with the law that expires in October.