“They’re different, make no doubt, they’re different,” Senate President Robert Stivers (R-Manchester) said. “But let’s be realistic: our guiding principles are naturally, legally, and constitutionally are defensible, and I think we’ve done that with both maps.”

A spokesman for the Kentucky Senate Republican caucus sent Spectrum News 1 a copy of the maps .

Senate Minority Floor Leader Morgan McGarvey (D-Louisville) said he got no advanced warning of the maps, and was still processing the information after the first day of session ended.

A spokesman for the Kentucky Senate Republican caucus sent Spectrum News 1 a copy of the maps around 5:30 p.m., several hours after the first day of session wrapped up.

House Republicans unveiled their map for the Kentucky House last week and filed a subsequent bill during the first day of session Tuesday as well. All three maps are expected to be passed by lawmakers and sent to Gov. Andy Beshear by Saturday.

Several groups, including many Democrats, have criticized the process, but Stivers said any discussion about transparency or the maps being done too quickly is overblown.

“I’ve not had a single person ask me about redistricting. They want to know it gets done. They want to know they’re represented and they move forward,” he said. “I think it’s a greater issue because some people want to create an issue. You can’t be a dragon slayer unless you have a dragon.”

Senators filed a slew of other bills on the first day of session, including Senate Bill 1, which removes some hiring powers that site-based decision making (SBDM) councils currently have in school districts.

Stivers said Kentucky is the only state that has such a system.

“We have had this discussion point for many years that site-based councils are the ones that make the decisions on the hirings, but they are not held responsible if a school goes in decline,” Stivers said.

The filing deadline for candidates in the upcoming election is Friday, although a bill to delay the deadline is expected this week.

Stivers also filed a bill that would create a three-judge panel to deal with appeals of redistricting maps. Several other bills were filed Tuesday as well. 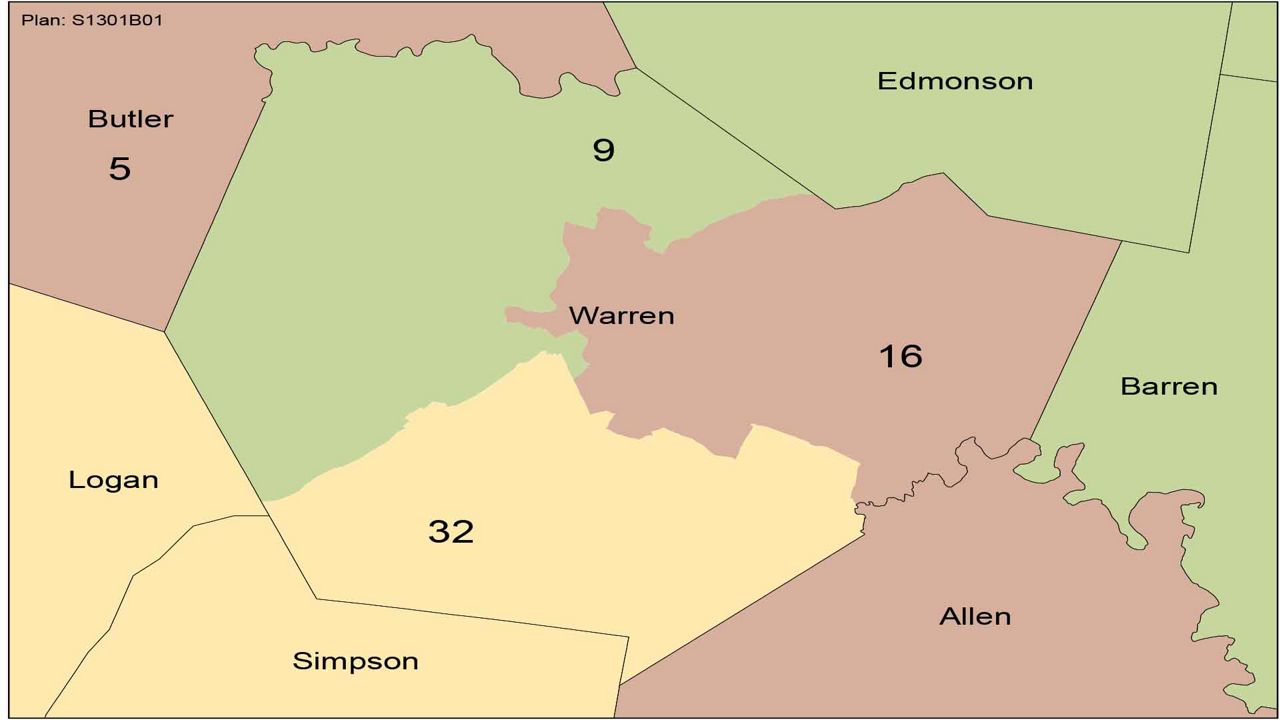 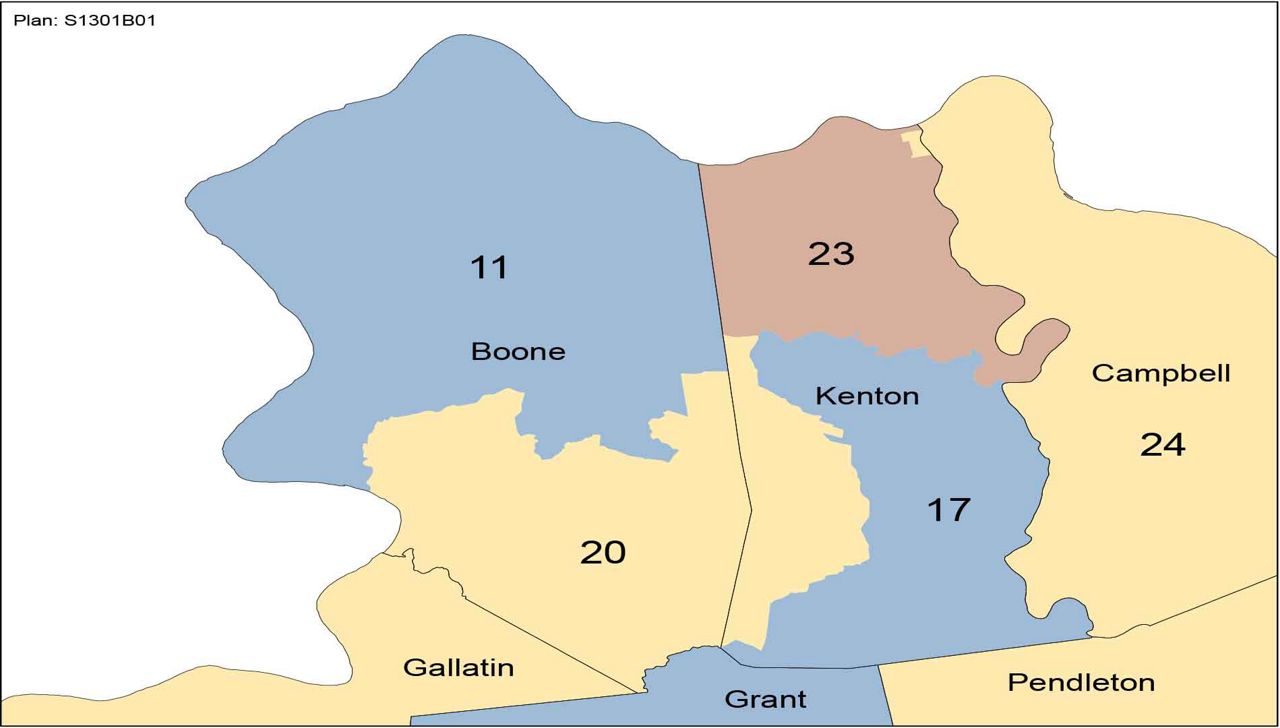 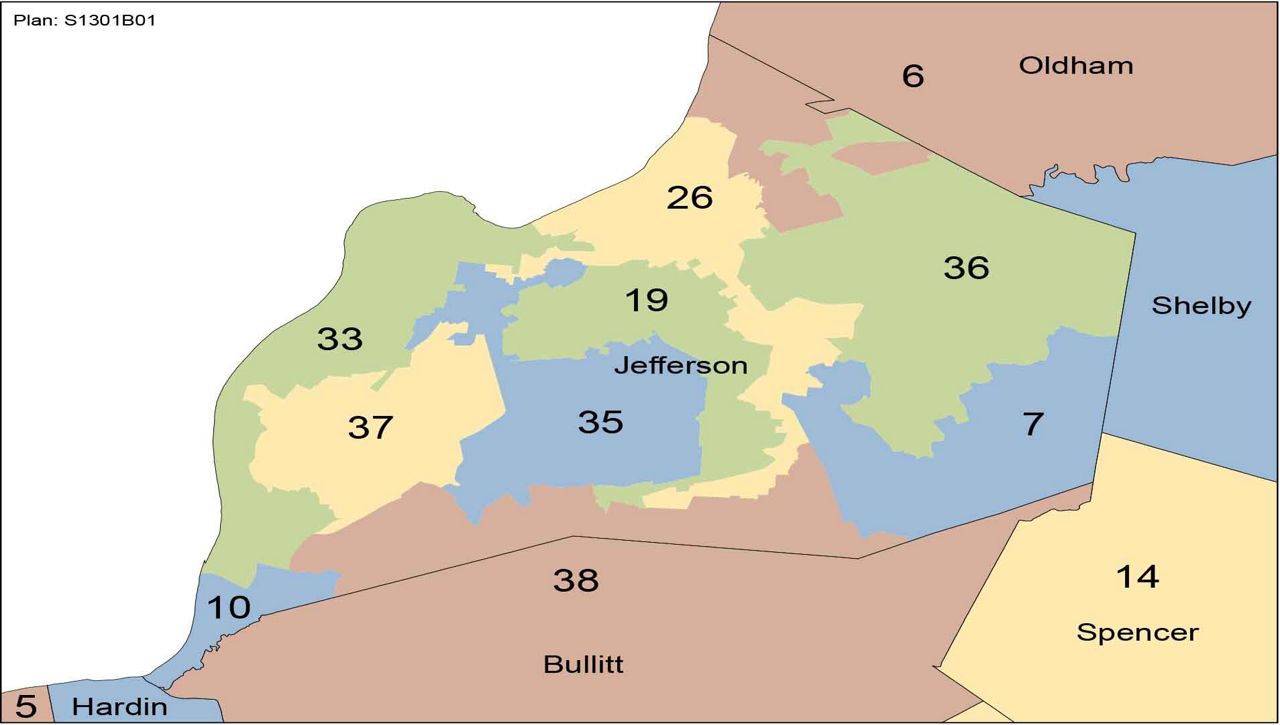