The Kentucky State Fair drew more than 609,000 visitors during an 11-day run, exceeding last year’s attendance by more than 44,000. 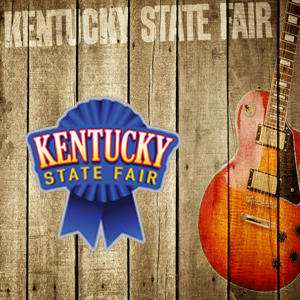 Fair organizers credited good weather and new attractions for the bump in attendance.