Kentucky State Treasurer Allison Ball, whose office operates what may be called the state’s Lost and Found Department, has returned $84 million in unclaimed property – more than any State Treasurer in Kentucky history in a four-year term – it was announced on Wednesday. 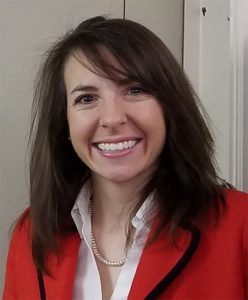 These changes have made claiming and reporting property easier for individuals and businesses.

“Returning people’s property back to them is a priority of mine as Treasurer,” said Ball. “I am proud to have returned a historic amount of unclaimed property because every dollar returned is money back in the pocket of its rightful owner.”

The Treasury’s Unclaimed Property Division works to reunite these items with their owners, or in cases where the owner is deceased, the owner’s family.

The items are held in a vault in her office until properly claimed, some dating back to the 1940s or earlier.

Ball’s office also operates the STABLE program, where disabled Kentuckians or their families can open an account, allowing them to put money into savings without jeopardizing Supplemental Social Security, Medicaid and other federal benefits.

The program is the result of legislation enacted by the General Assembly, in 2016, providing a state version of the Achieving Better Life Experience Act passed by Congress in 2014.

Money invested in a STABLE account, as well as the earnings, are not subject to federal income tax, so long as it is spent on qualified disability expenses. It also means those with disabilities are no longer limited to $2,000 in savings, without losing benefits.