FRANKFORT, Ky. – The Kentucky Youth Assembly (KYA) is a three-day, learning conference in which students participate directly in the Commonwealth’s democratic process.

The students act as Senators and Representatives. They write, debate, and vote on legislation that affects them.

“When you come in here and really sit in the chamber, you sit in a seat of an actual legislator,” said Sammy Smith, the KYA Governor. “It gives you a new perspective on how things are done.”

As candidates, lobbyists, or members of the media, students experience the wide array of activity that makes up Kentucky’s political process.

As advocates and justices, students argue and judge a legal case in the actual Kentucky Supreme Court chambers. 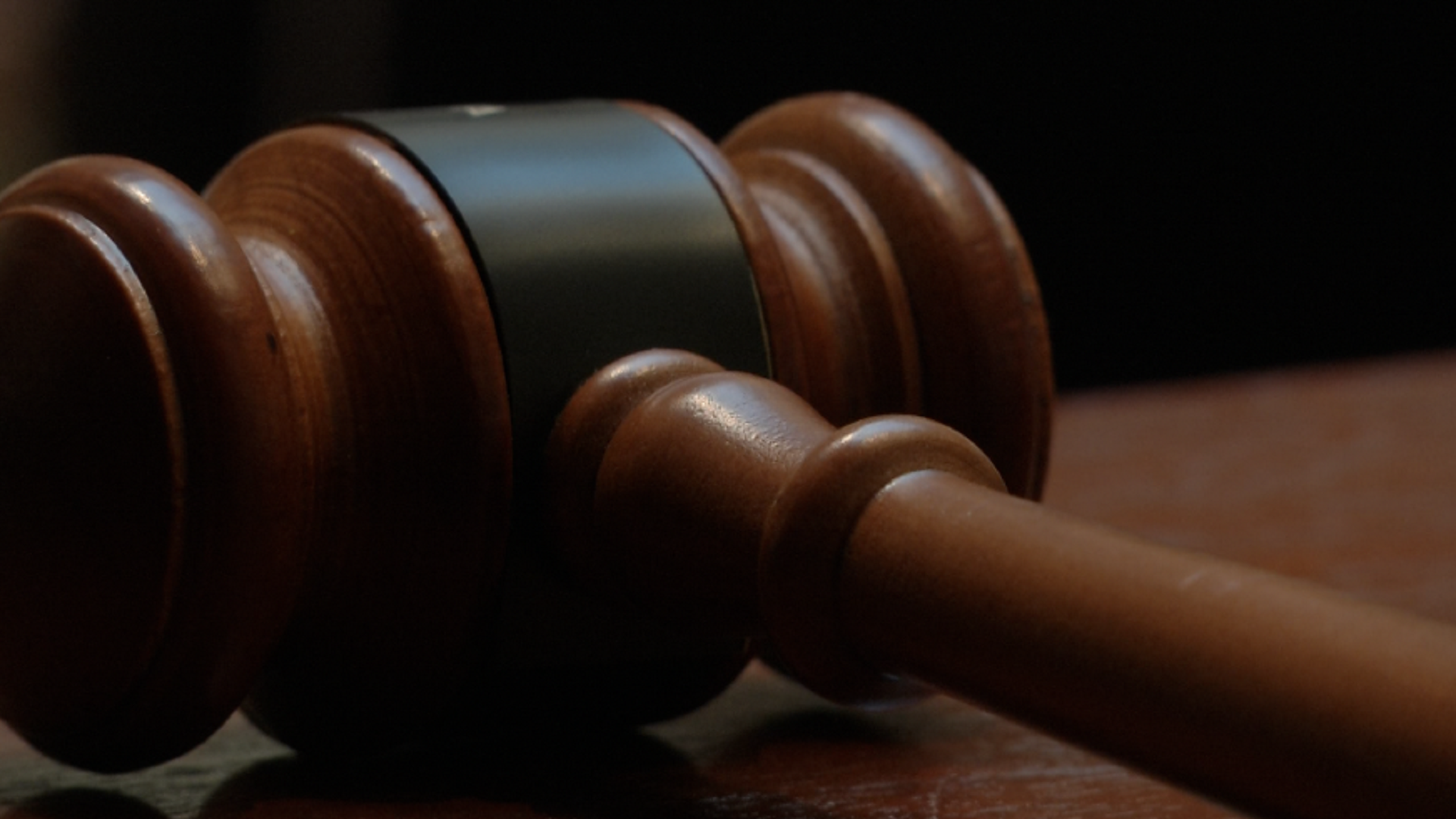 Officers elected by students serve as Governor, Speaker of the House, President of the Senate, and are appointed to other conference leadership positions.

“The conference really gives us an opportunity to get more involved in the political process,” said Benjamin Waltman, the KYA President of the Senate. “It gets people more politically motivated which are something that are really important for young people.”

KYA offers students the opportunity to learn about a wide variety of issues, develop critical thinking skills, and articulate their beliefs while engaging constructively with those who hold like and opposing views.

“It opens your perspective so much wider to all the issues spanning across our state,” said Smith. “The more informed people become and the more involved they are, that’s what will lead us to bettering our communities in our state.”