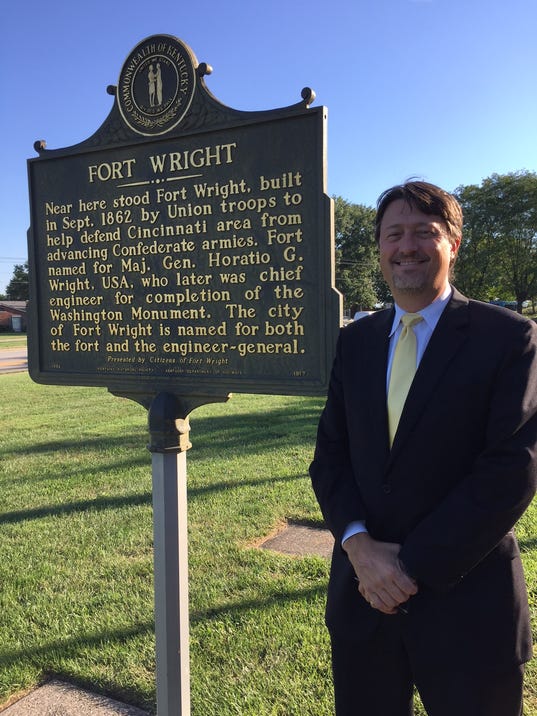 The Kentucky pension system is a sore topic for Dave Hatter and many other Northern Kentucky leaders.

“The more people learn about the pension system in Kentucky, the more they’ll realize how insane it actually is,” Hatter, the Fort Wright mayor, quipped. “It’s ludicrous, really.”

The issue lags back to the early 1990s when the legislature stopped fully funding some of its pension obligations. Meanwhile, the Kentucky Employee Retirement System (KERS) Board made a few bad investments, according to Taylor Mill Mayor Dan Bell.

“They were counting the return on these investments to be 7 percent, they were only 3 percent,” Bell said. “It was a well-kept secret what they were investing in, as well.”

Hatter said the recession in the late 2000s furthered the problem. 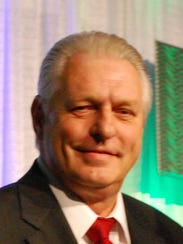 “It all left a massive smoking hole of debt,” Hatter said. “That’s a significant problem and I don’t know the solution, but I do know that it’s unfair to force the costs on the cities who have kept up with their contributions throughout the years. We have done what we were told to do.”

Like many cities, Fort Wright grew tired of their “lack of control and being billed for a large sum of monies and future projections of even more required funds from us,” Hatter said.

According to Independence Mayor Chris Reinersman, CERS, which the cities and counties participate in, is actually in much better shape than the other systems managed by the state.

“CERS is 60 percent to 70 percent funded, as opposed to about 20 percent to 30 percent for KERS,” Reinersman said. “Although the underfunding of both systems can be attributed to years of poor investment decisions by the Board of Trustees of the KERS that oversees these systems, as well as the state police system. At least CERS employers and employees have made all required contributions over the years.”

Reinersman said this is not the case with the state. 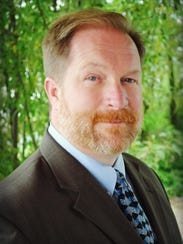 “Despite this, CERS members are being asked to cover the majority of administrative costs and substantially increase employer contributions,” he said. “All of these decisions are being made by a board in which CERS members only hold a third of the seats and cannot effectively protect themselves.”

Lead attorney for the lawsuit, Ron Parry of the Cincinnati-based Strauss Troy, said, “Given the many problems within the KERS, our initial thought was that the CERS should be segregated from the KERS.” That is not possible, however, without new legislation.

“Our research caused us to conclude that while the two systems could not be totally segregated, their investment portfolios could be and should be segregated under the current statutes,” Parry said.

The overarching goal, Parry said, is to encourage the legislature to fully separate the two systems and give each its own operating board. If that doesn’t happen, however, the lawsuit will be pursued.

After a few legal hurdles, according to Parry, the lawsuit is coming along well and Fort Wright is reaching out to additional cities to join the fight. There is no charge to any of the cities, as the case is being litigated on a contingency basis.

“I’d been reading about the retirement system for years,” Parry said.” How the board has operated the system, it is apparent to me that what has been happening is that the CERS has been placed in financial jeopardy because of its association with KERS.”

Parry said that the Kentucky legislature created the KERS Board of Trustees to govern the retirement system and the board failed. The system has, therefore, gone underfunded.

“Kentucky is joined only by Illinois as the two most underfunded retirement systems in the country,” Parry said.

Reinersman said that it is important that other cites join in on the lawsuit.

“Projections coming from the governor’s consultants and state budget office for required increases in employer contributions will have dire impacts on city budgets,” he said. “For most, if not all cities, it is nearly impossible to imagine being able to meet these additional contributions without substantial tax increases and reductions in services.”

Based on initial recommendations for employer contribution increases, Independence was looking at about a $315,000 increase in costs in 2018. A subsequent letter from the state budget director projected Independence’s fiscal year 2019 contribution could increase by about $420,000, Reinersman said.

“By comparison, our projected expense for the switch over to digital radios next year is just over $300,000,” Reinersman said. “We’ve been saving for that for the last few years. (But on the pension costs), we’re expected to absorb this hit with no notice or planning.”

For Fort Wright, a city with a budget of roughly $5 million, the increase in costs are going to eventually be “devastating.”

In the last five years, on average, 11 percent of the city’s budget has automatically gone toward pension funds. “That’s before administrative costs, fire and police service costs, etc.,” Hatter said. “Right off the bat we’re taking 11 percent off of our budget, from our taxpayers’ own monies and sending it to Frankfort to be mismanaged.”

The result, according to Hatter, is going to be increased taxes, suffered city services, and eventually debt for a city that “has worked hard to remain debt free.

“Many other cities it will happen more quickly,” Hatter said. “We’re financially healthy, but eventually, if this continues, it’ll happen to us. This is a significant problem. I don’t know the full solution. I do know that it is unfair to force this debt on the cities who have done what we were told to do. Hopefully, our legislatures are listening because this has to be fixed.”