Ky. Senate Bill Aims to Stay Ahead of Biological Pharmaceuticals 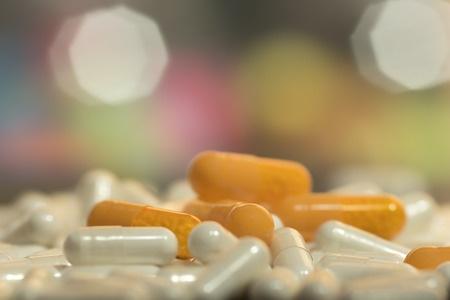 The Kentucky Senate Wednesday overwhelmingly approved legislation in preparation for an expected increase in the use of biologically similar medications.  The bill’s sponsor says these medicines can substantially save on costs when treating certain diseases.

More and more medications for specific ailments are biological products made from living organisms.  Bio-similar drugs, which are much cheaper, are being produced as interchangeable medicines.

Winchester Senator, Doctor Ralph Alvarado says about 20 to 40 of those medications are in the pipeline.

Alvarado says the legislation allows pharmacists to dispense bio-similar drugs in the place of biologics without having to notify the doctor in advance.   But, pharmacists would still be required to notify doctors of interchangeable bio-similar drugs within five days of dispensing.  “If a patient has a reaction to a drug and I think I’m prescribing them drug A and you’ve given them drug B, and they may have to come to the hospital with a reaction, I’m the one treating them and assuming that liability,” Alvarado explained.  “I have to know what drug you gave them.  And some of the pharmacists were saying, we want to give them drug B without telling you, it should work the same. But, I said it’s not the same, it’s not a generic.”

Alvarado says there are several of bio-similar drugs in the pipeline to treat conditions from rheumatoid arthritis to skin issues to stimulating bone marrow production.  He says Kentucky is a main U.S. distributor for these kinds of drugs.