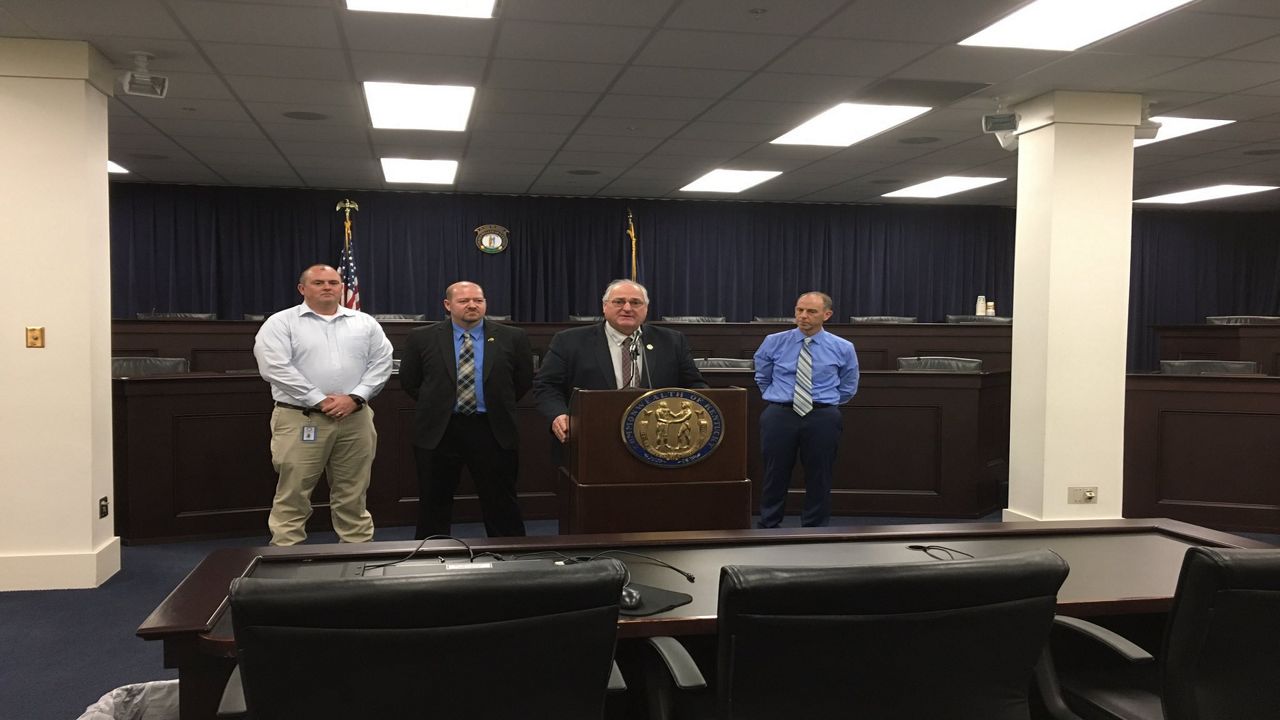 State law provides for an annual pay increment of five percent for state employees but has routinely suspended in the state budget.

The legislation does not have a set amount of the COLA increase—rather it will be based on the consumer price index, or rate of inflation, Tipton says this is important to continue to recruit high quality workers.

“We’re competing with the private sector and as the economy has grown those salaries have increased so it’s put our public employees at a disadvantage since we have not been able to keep up,” Tipton said.

Tipton says he realizes the budget will be strained but hopes that COLA will be better received by using the rate of inflation instead of a set amount, Tipton believes this could help make the fiscal impact note on the bill not as high.

The Kentucky Transportation Employee’s Association says they support this measure.

“This bill, along with subsequent funding in the biennial budget, will provide a fair and equitable means of allowing our hardworking public servants to keep up with inflation,” KTEA in a statement. “This cost of living adjustment will also help state government retain the valuable skilled employees that deliver necessary services like safe roads and bridges.”

The last time state employees receive a cost of living increase was 2001.

The Interim Joint Committee on State Government will hear the measure in a committee hearing Monday, December 16 at 3 pm.