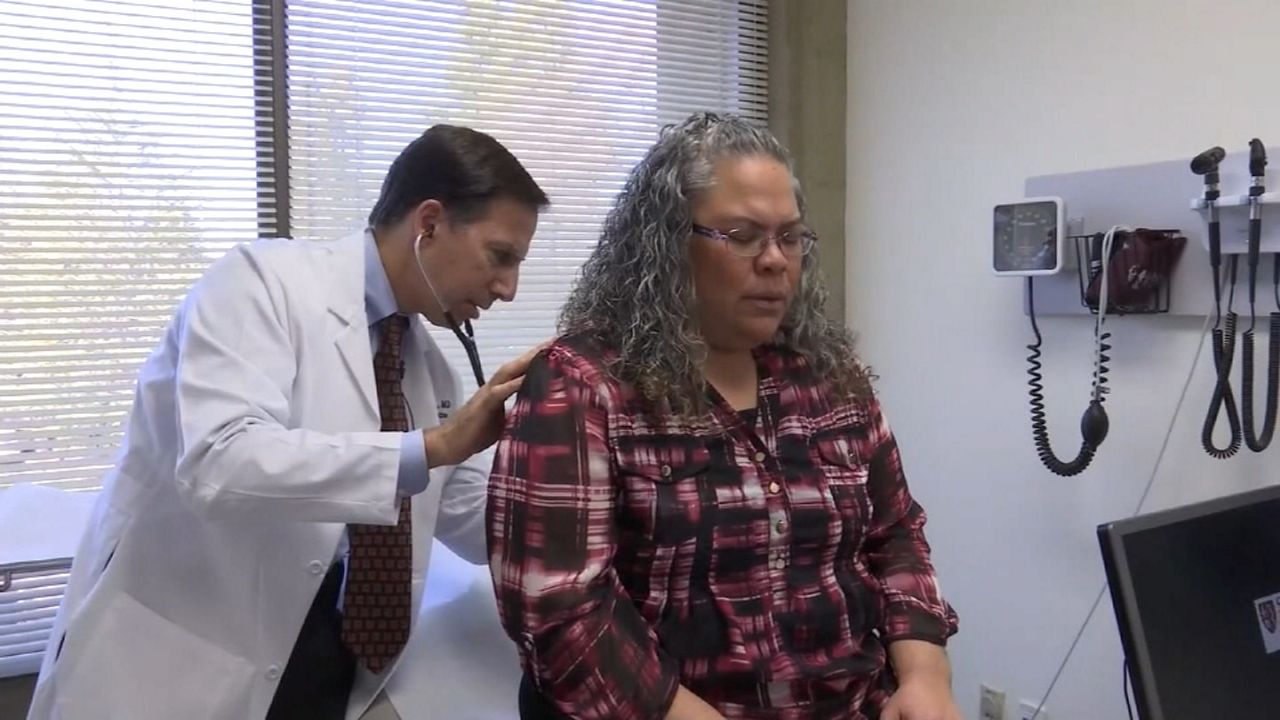 FRANKFORT, Ky. — More than 100 hospitals in rural Kentucky have closed since 2010, leading to an increased chance of death due to lack of access to health care.

And lawmakers are trying to figure out how to stop more from shutting their doors.

A recent report from Navigant found nearly a quarter of Kentucky’s rural hospitals face a high financial risk, and a majority of those hospitals are considered essential due to the lack of other nearby hospitals and other factors.

The Kentucky Hospital Association told the Medicaid Oversight and Finance Committee on Monday that finances for those hospitals have only been getting worse since 2015.

“And in talking with our members, the feeling is that closures are really linked to a depressed economy, and that’s also what the Navigant report found, is that hospital closures in rural areas is linked to a poor economy, and that in turn leads to loss of jobs, a shrinking population,” Galvagni said. “And so when people move out of those areas, the population that’s left behind tends to be older, sicker and more reliant on government programs, hence the high number of medicare and medicaid patients.”

Galvagni said rural hospital rely more on Medicare patients than urban hospitals, and Medicare doesn’t cover all of their patients’ cost so the hospitals who rely on them more struggle more.

She said protecting expanded Medicaid is one solution, along with more regulations on Managed Care Organizations.