Some local leaders in Kentucky want to build a drug rehab center to hopefully reduce a county jail’s overcrowding problem. 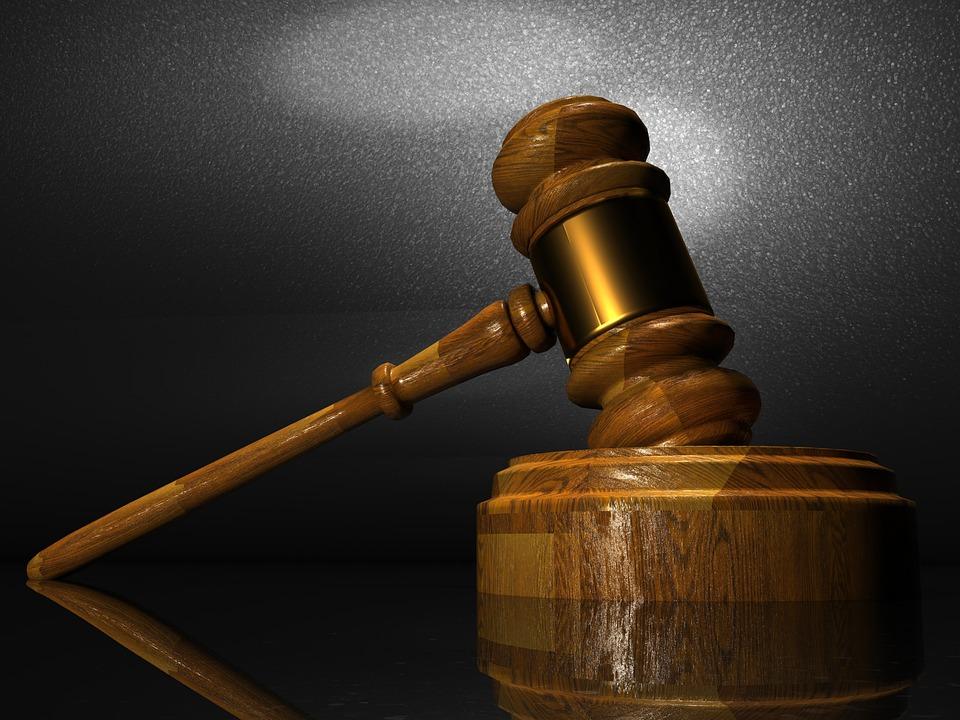 The Madison County Detention Center houses 400 inmates in a facility designed to hold 184. Judge Executive Reagan Taylor said 80 percent of the inmates are in jail for drug-related offenses. He said it would cost the county $45 million to build a new jail. Instead, he wants to partner with some private groups to build a drug rehabilitation center with the help of federal money.

U.S. Senate Majority Leader Mitch McConnell told reporters on Monday he supports the idea, adding that nobody thinks “there is a law enforcement solution to this.”

Madison County will be one of hundreds of local governments across the country competing for federal grant money later this year.