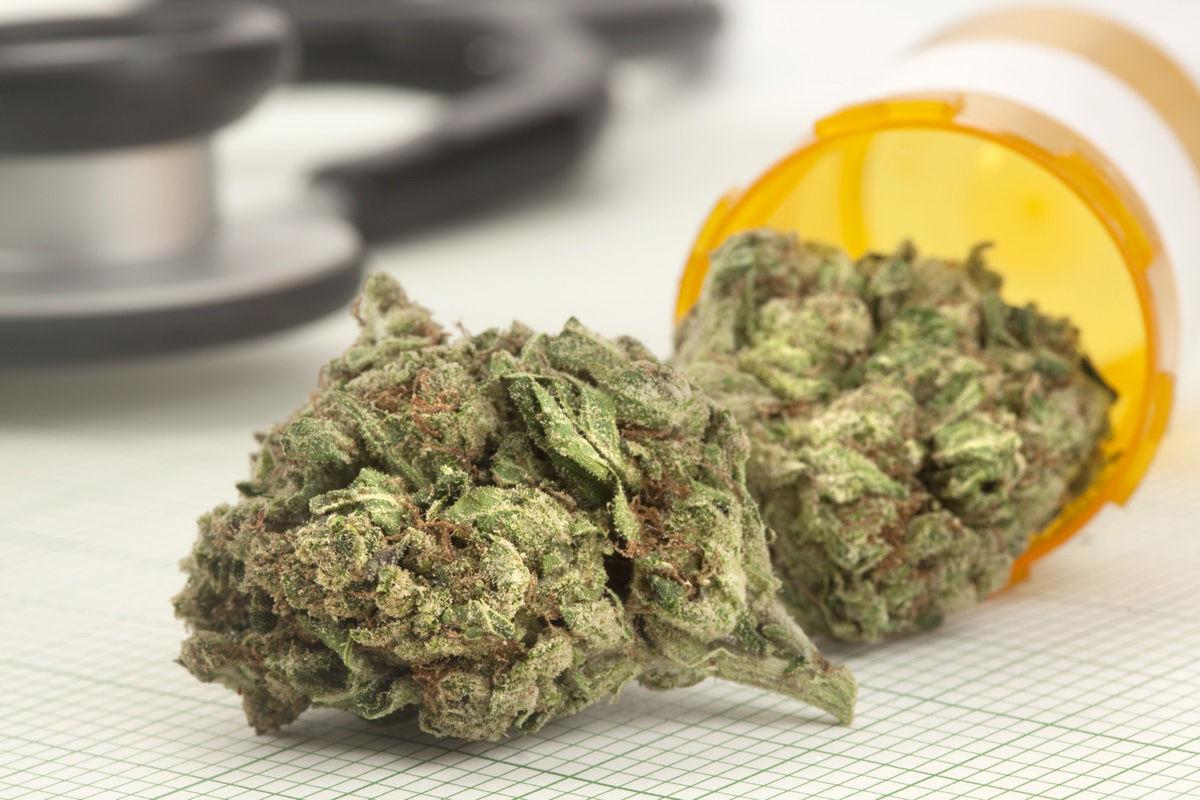 It appears that local legislators are not as high on the idea of medicinal marijuana as Kentucky’s Secretary of State.

Alison Lundergan Grimes has recently made a push to legalize marijuana for the purposes of alleviating various health conditions, seeking to have it given the green light by next year.

According to an article published in October by Harvard Medical School’s Harvard Health Publishing, “Medical marijuana: Know the facts,” research remains unclear on the full effects of medicinal use of cannabis, largely from lack of studies. The drug’s illegal nature results in red tape for those trying to study it, hampering the progress made on medicinal marijuana discovery, according to the Harvard article.

It is known that cannabinoid compounds in marijuana can lessen pain by binding to receptors in the brain and nerve cells, according to Harvard, and can help with ailments such as chronic pain, glaucoma, and nausea.

Clearly, for Grimes, the evidence is convincing.

“2018 is and must be the year when Kentucky finally steps up on medical marijuana,” Grimes has said in a statement. “We have to get this done to help Kentuckians who are hurting.”

In order for that to happen, Kentucky’s lawmakers will have to be on board.

Republican leadership in the Commonwealth has not been marijuana-friendly at the top. Gov. Matt Bevin rejected the idea of legalizing marijuana in general, specifically as a means of tax revenue generation to aid the pension crisis, but was less critical of medicinal use depending on how it’s regulated.

Of course, Pulaski County is GOP territory — so how do local legislators feel about it?

For State Sen. Rick Girdler of Somerset, who represents Pulaski, Boyle and Lincoln Counties in District 15, it’s a matter of needing more information.

“The only way that I would be for medical marijuana be if it came through the medical facilities or doctors, the ones that make studies (concerning) it,” said Girdler. “I’d like to see the study to make sure it does what it says it will do.

“I know there are some things that it’s good for,” he continued. “My fear is that if you do it for (medicinal) purposes, then the next thing, you will want to do it for recreational marijuana. And I’m definitely against that.”

While marijuana has been legalized for non-medicinal use in states like Washington and Colorado, Girdler said those states are “not telling us” how much that development is costing in factors like treatment and law enforcement.

“We can make everything legal for tax purposes, but my gosh, how much will that cost you?” asked Girdler rhetorically.

Girdler noted that any information he accepts “would have to be a credible study, like from the AMA (American Medical Association) or someone like that. It couldn’t just be a study from someone pushing marijuana.”

Added Girdler “I take blood pressure pills. I don’t have a clue what’s in it, I just take it because it keeps my blood pressure down. That’s done through a study by the AMA and all the labs. I know that ingesting (marijuana) can’t be good for you as far as smoking it. I thin it has more harmful effects than cigarettes.”

Kentucky is a place where marijuana is a bountiful crop, and the state has already moved ahead with hemp production as a legal industry, but Girdler doesn’t see marijuana grown here for medicinal use doing the state much good economically or moving beyond Kentucky’s borders; places like Colorado will grow their own, he said. That said, enough states going this route — 29 currently have legal medicinal marijuana, at least — could make an impact for Kentucky growers.

“It could be a crop that could be (beneficial) if all the other states legalize it, then yes, possibly,” he said.

State Rep. Tommy Turner of Somerset, who represents parts of Pulaski and Laurel Counties in Frankfort, was also against the decriminalization of marijuana in general.

“From a personal standpoint, I’m morally opposed to it,” he said. ”I can’t see anything that would make me be for it.”

But what about medicinal use? “I can see the benefit for it, but I want to take a look at how we regulate it and certain things,” he said. “From a purely medical standpoint, I would need to know a lot more about what it does and how we would regulate it.”

He added, “Before we vote on that, I would have to familiarize myself with some of that (information).”

Mayor Eddie Girdler of Somerset took a similar approach, saying he would want to know more.

“I haven’t done any research or read about the impact or medical marijuana usage,” he said. “I’d reserve judgment until I see studies that (suggest it) does not have an impact on the overall drug problem that we have.”