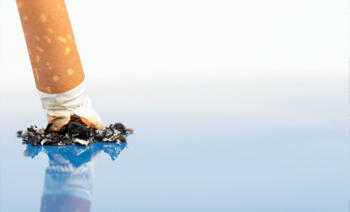 Kentucky smokers now have greater access to resources that can help them kick the habit.

Adam Haley, Director of Public Policy for the Kentucky Chapter of the American College of Cardiology, says the changes present a great opportunity for more smokers to get help.

“Now that the services are covered, more folks would be able to seek out the services and those treatments. This is just part of our campaign for public awareness to make more folks aware that this is an option now,” Haley said.

The bill’s supporters say it was needed because insurance coverage for tobacco cessation programs and medicine varied widely by provider, and often included burdensome prior authorizations.

A 2016 report from the United Health Foundation said Kentucky had the percentage of adult smokers in the nation.