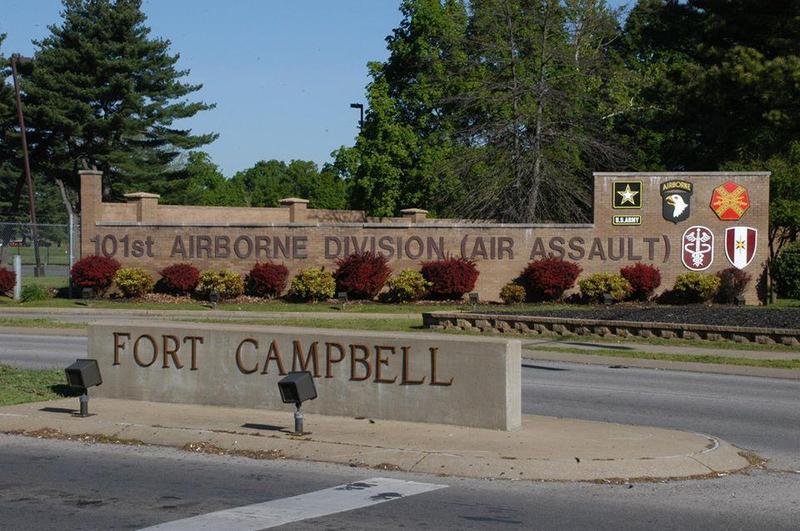 The money will pay for advanced manufacturing training equipment and programs at nearby higher education institutions and the formation of a nonprofit group supporting the military community.

PEADD Associate Director of Community and Economic Development Amy Frogue said the goal is to grow the economy around the base while supporting the missions of the Army. “The fact that you’ve got two states and six counties and multiple cities working together on an effort like this just shows how we’re committed to Fort Campbell and the folks that are serving and their families,” she said.

The ‘Regional Defense Alliance’ is a nonprofit organization in development. Frogue said, “That will basically support the activities around Fort Campbell and to help draw in additional things like industries that support the military and things of that nature.”

Frogue says the ‘Fort Campbell Strong’ effort follows an assessment of the regional economic impact of troop reductions and restructuring in 2014 and 2015. Economic diversification plans began in 2015 and concluded in 2016. Frogue said the goal is not to reduce the area’s dependence on Fort Campbell, but to find ways to grow the area’s economy and help soldiers enter the workforce.

The DOD funding amount is $1,699,967. The total funding for Fort Campbell Strong is $2.2 million dollars. Frogue said the rest of the money comes from county matches and in-kind resources from the educational institutions.

The purchasing of training equipment could take place within the next year, Frogue said, and the alliance should be up an running by the end of this year.