Pension Transparency Legislation To Return In 2017 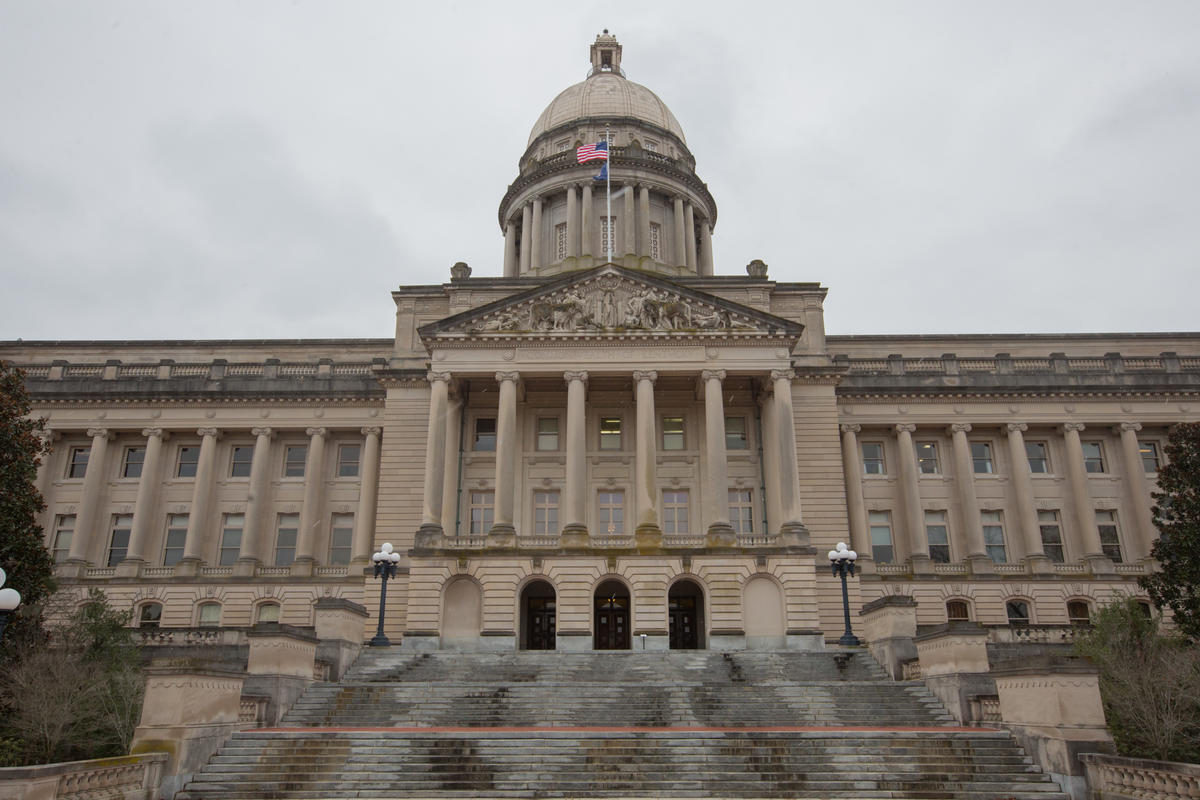 With commanding majorities in the Kentucky legislature, Republican lawmakers will try to find ways to fix the state’s ailing pension systems during the upcoming General Assembly.

Owensboro Republican Sen. Joe Bowen says the public should know how much lawmakers are earning in state pension benefits.

“I mean they’re paying the bill. If somebody’s getting a really rich benefit, the public ought to know,” Bowen said.

Lawmakers have come under fire for drawing larger pension checks by moving on from the legislature to more lucrative jobs in state government.