One of the country’s largest investor-owned electric utilities, with a large presence in the Ohio Valley, has emerged at the center of a $60 million bribery and racketeering scheme related to Ohio’s controversial energy bill that bailed out several struggling nuclear and coal plants

On Tuesday, federal investigators arrested one of Ohio’s top lawmakers, House Speaker Larry Householder and some of his associates, in connection with the scandal. Dave DeVillers, U.S. Attorney for the Southern District of Ohio, said that in exchange for the $1.5 billion bailout contained in the controversial legislation, known as H.B. 6, utility FirstEnergy Corp., identified as Company A, funneled nearly $61 million into a dark money group controlled by Householder and his political allies. 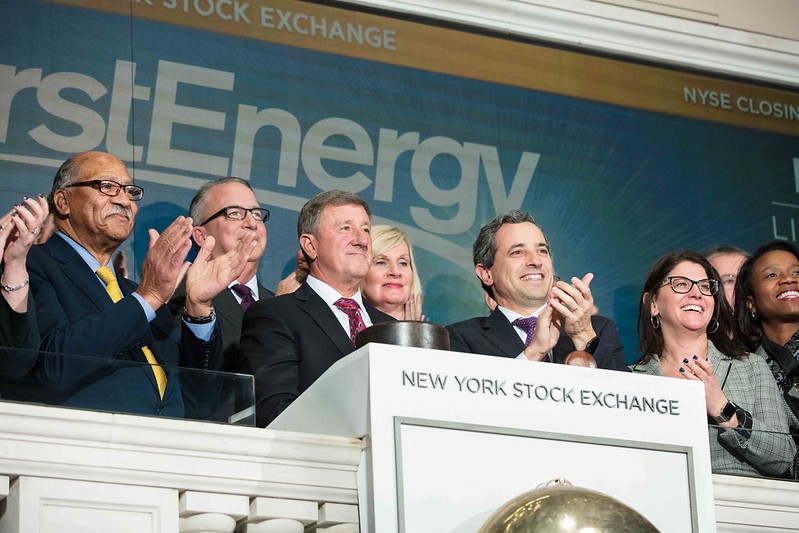 “Make no mistake, these allegations are bribery, pure and simple,” DeVillers said during a Tuesday press conference.

The investigation has rocked Ohio politics, but it could also impact energy policy in the Ohio Valley, especially as coal and nuclear power generators continue to struggle in the face of low-priced natural gas, the falling cost of renewable energy, and mounting calls for decarbonizing the economy in order to stave off the worst effects of climate change.

Its former subsidiary, FirstEnergy Solutions, which emerged from bankruptcy restructuring as Energy Harbor in February, is the largest beneficiary of H.B. 6. The company operates two nuclear plants in Ohio, one in Pennsylvania, and two coal plants — the W.H. Sammis plant in Stratton, Ohio and the Pleasants Power Station in West Virginia. 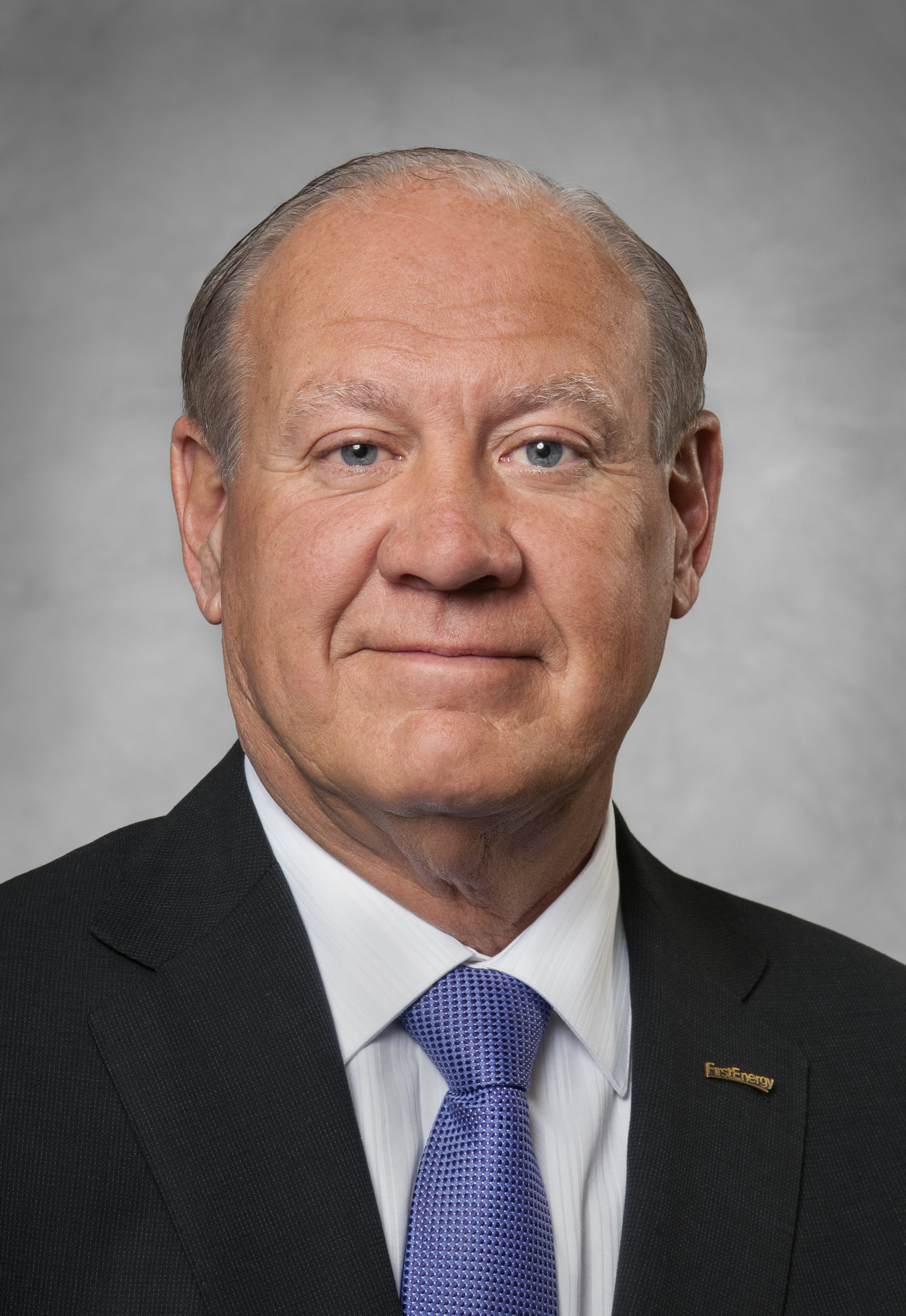 During its second quarter earnings call on Friday, CEO Charles Jones reiterated the company’s intentions to fully cooperate with investigators.

“I believe that FirstEnergy acted properly in this matter, and we intend to cooperate fully with the investigation to, among other things, ensure our company and our role in supporting House Bill 6 is understood as accurately as possible,” he said.

The future of Ohio’s energy bill remains in flux. Bills are in the works by lawmakers of both parties to repeal it, while Republican Gov. Mike DeWine reversed his position on the bill. After originally stating H.B 6 should stand, on Thursday he switched positions, saying he thinks the law should be repealed.

Clean energy advocates hope if a replacement bill is put forward, it restores cuts to the state’s renewable energy programs.

H.B. 6 is not the only example of utilities asking for help. A bill in Indiana to help coal plants passed earlier this year. But FirstEnergy has been at the center of the bailout debate — the company unsuccessfully lobbied the Trump administration repeatedly to provide subsidies to coal and nuclear plants often in conjunction with coal magnate Bob Murray.

Jamie Van Nostrand, head of West Virginia University’s Center for Energy and Sustainable Development, said what happened in Ohio should be a warning to other states, including West Virginia.

“Maybe legislators will think twice about just voting unanimously for these things because it’s going to raise the issue as well: Why are you helping out FirstEnergy?,” he said. “Is there something nefarious going on, because obviously there were things nefarious going on in Ohio.”

West Virginia Governor Jim Justice has so far brushed off calls by his Democratic gubernatorial rival, lawyer Ben Salango, for an investigation into the tax break calling it a “terrific decision.”

After the bill passed, it was reported that a coal company controlled by Justice’s family, Bluestone Energy Sales, was involved in civil litigation with FirstEnergy Solutions. The utility alleges the coal operator owes it $3.1 million for excess coal stockpiles.

“The way FirstEnergy has conducted business with elected officials in our neighboring state of Ohio begs questions about their dealings with Governor Justice and the state of West Virginia,” Salango said. “This absolutely warrants more information from Justice.”

The News & Sentinel newspaper of Parkersburg, West Virginia, reported on Thursday that after the bill passed, Justice received $21,050 in campaign donations in 2019 for his primary and general election races from FirstEnergy’s political action committee and associates of FirstEnergy. 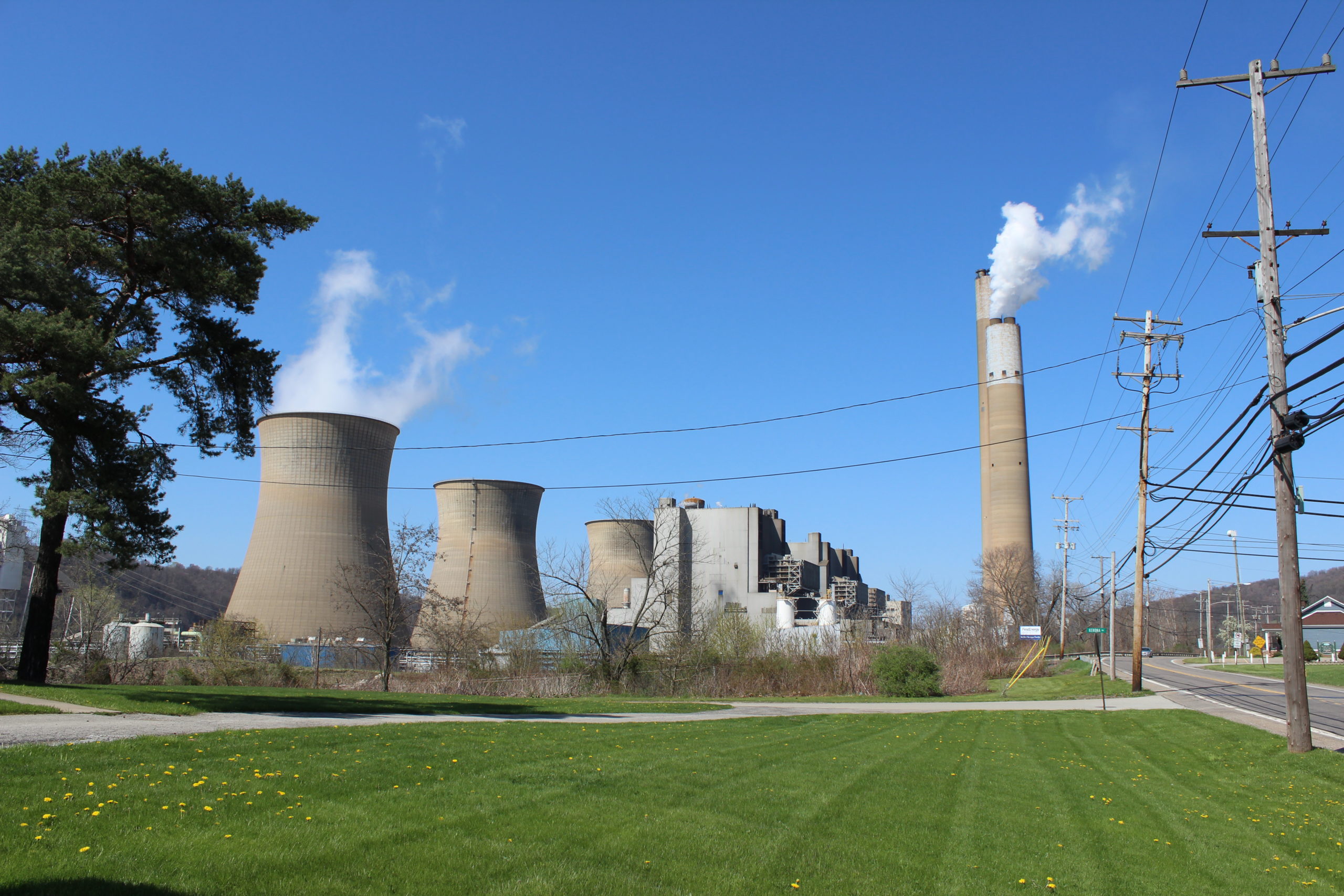 Van Nostrand said he hopes the recent investigation prompts West Virginia lawmakers to be more skeptical of requests from utilities like FirstEnergy.

“FirstEnergy has just outsized influence in West Virginia and the legislature,” he said. “FirstEnergy doesn’t like it, it doesn’t get enacted, and I think legislators ought to think twice about the kind of influence that they’re letting that utility have and whether they ought to be continuing to accept campaign contributions from the utility.”

Dave Anderson, research and communications manager for the Energy Policy Institute, a utility watchdog group, said what happens next in Ohio could help set the tone for how future energy bills are presented in the Buckeye State and beyond.

“Policymakers in Ohio really knew a lot of this last year and they passed the bill anyway,” he said. “So, I guess the question is: does an investigation of this magnitude hold their feet to the fire a little bit more and create change that I think a lot of Ohioans would like to see?”