You are here:
By Allison Baker |

BOWLING GREEN, Ky. (WBKO) — According to Representative Patti Minter, one in four Kentuckians are living with Type 1 or Type 2 diabetes.

Those who live with diabetes rely on insulin which in recent years has become increasingly more expensive. Earlier this week, a bill passed in The Kentucky House that would cap the price of insulin at $100 for those who are on private insurance.

I’m so excited that our insulin affordability bill unanimously passed the House and heads to the Senate! You can listen to my remarks in favor of the bill before yesterday’s vote here. Let’s bring down insulin costs for Kentucky families. 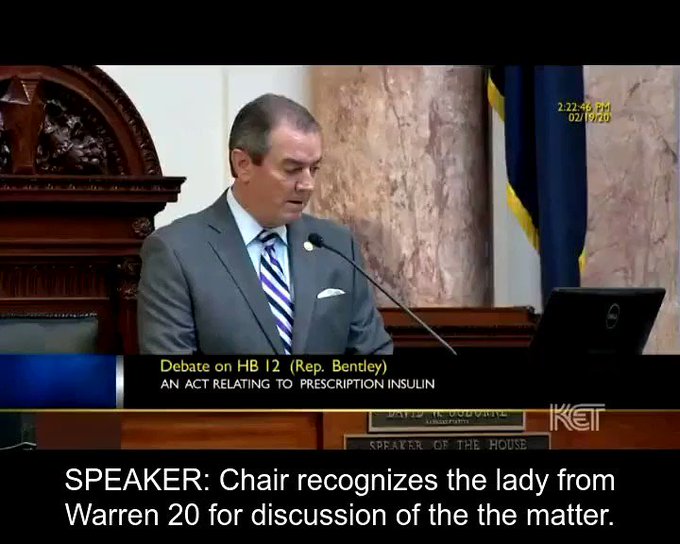 Minter says this is just one small step in the journey to making sure everyone who has diabetes gets the insulin they need.

“This is a beginning not an end and there is a lot more work that we want to do in order to make sure we can have insulin for all but this is a great start,” said Representative Patti Minter, District 20. “It is going to help a lot of people in Kentucky and make sure that the people don’t have to ration their insulin. They can take dosages that they need in order to make sure that they keep their blood sugar under control.”

House Bill 12 is also personal to Minter. Her son, Alex, has Type 1 Diabetes and was diagnosed at just 19 months old.

A few hours after I spoke today to diabetes advocates about my family’s medical journey, the House unanimously voted to pass HB 12 and lower the cost of insulin. This is a huge victory! Now on to the Senate. 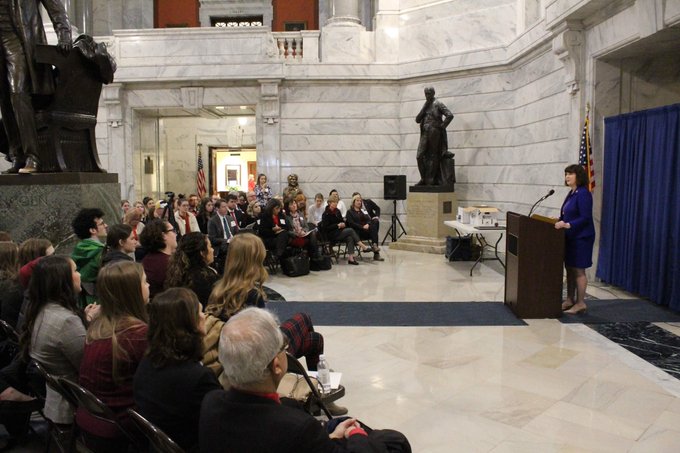 I’m thankful that @GovAndyBeshear is standing with our effort to lower out-of-pocket insulin prices for Kentucky families. Let’s pass HB 12 and bring down the cost of insulin in Kentucky.https://www.wdrb.com/news/gov-andy-beshear-throws-support-behind-bill-aimed-at-lowering/article_d5a4f55e-528e-11ea-9a9e-fb439f3730d3.html …

House Bill 12, which passed a committee hearing last week, would restrict to price of insulin to $100 per month per person.

“Instead of having to check every three hours to see what the number is like I had to do before I had a pump, I had to prick my finger about 6 sometimes as much as 10 times a day,” said Alex Minter, son. “I actually have callus’s built up on my finger from how many times I had to do it”

Those who are living with Type 1 or Type 2 Diabetes need insulin to survive and sometimes the cost of insulin isn’t affordable.

House Bill 12 passed the House 92-0. It now goes to the Senate for consideration.