Kentucky voters have spoken with a loud and clear voice.  They overwhelmingly supported Republican Donald Trump over Democrat Hillary Clinton and they enabled the GOP to takeover the State House of Representatives…ending a nearly century long hold on the chamber by Democrats.  This means that Republican Governor Matt Bevin now has majorities in the House and Senate to help him implement his conservative agenda.  Late last night WUKY News Director Alan Lytle sat down with UK Political Science professor Steven Voss to get his take on where state leadership might be headed. 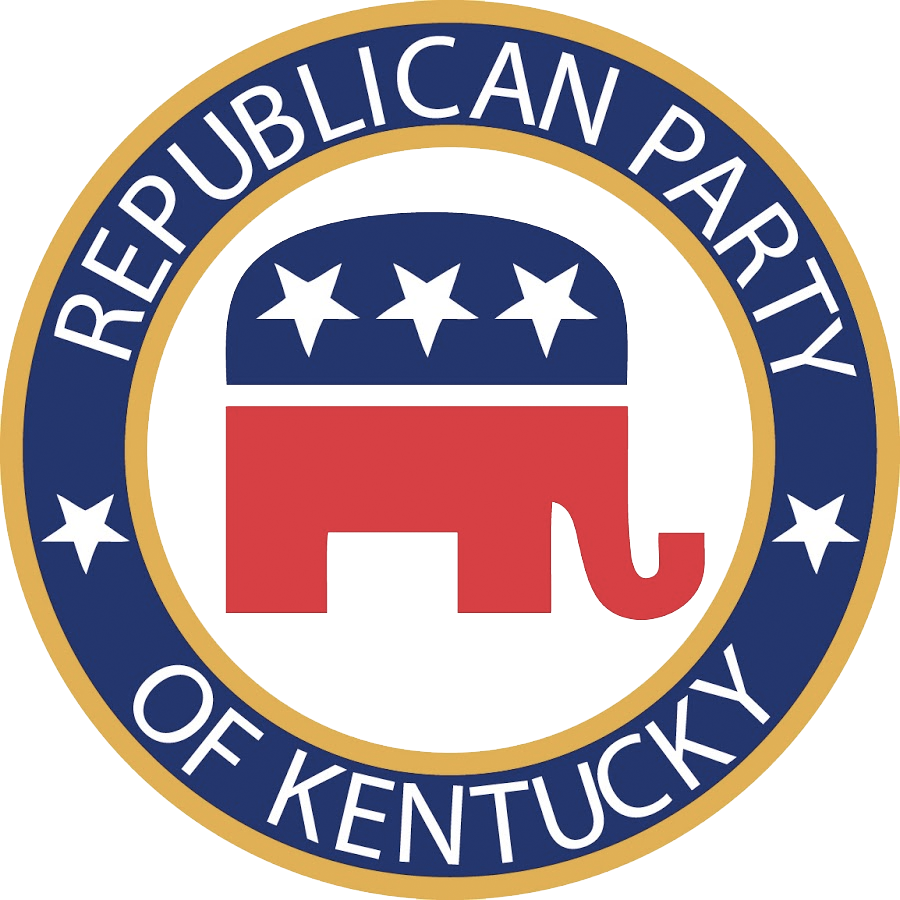