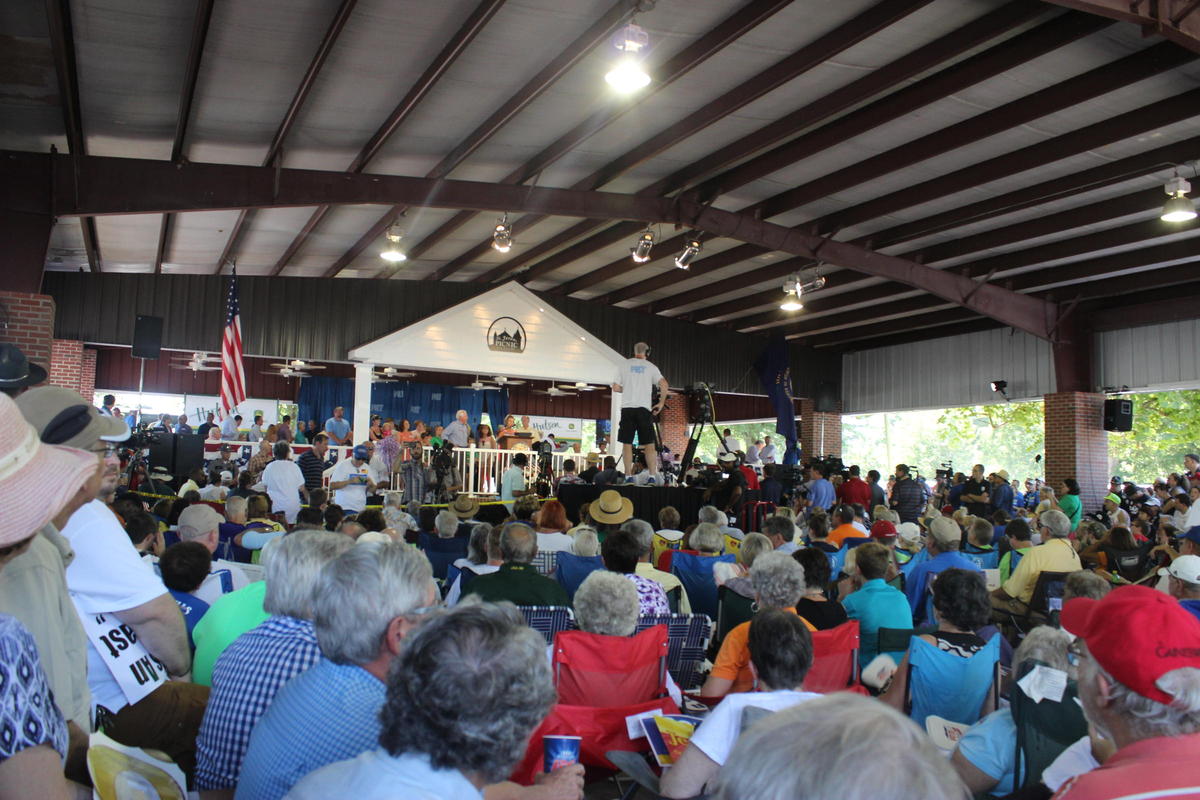 The 136th Fancy Farm Picnic, a fundraiser for St. Jerome Catholic Church, will take place this weekend in Graves County.

The contest between Sen. Rand Paul and Democratic challengerJim Gray is the most high profile race this year and both candidates will be in attendance, as will former agriculture commissioner James Comer and Hopkinsville Army veteran Sam Gaskins. They’re running for the 1stCongressional District seat being vacated by Ed Whitfield, who is retiring and will not attend Fancy Farm this year.

Kentucky Attorney General Andy Beshear is also skipping this year’s event, but he is speaking at the Marshall County Democratic Party’s bean supper on Friday night.

“This weekend I’m dividing my time between the political events in west Kentucky and my family,” Beshear said, in a statement. “I will be in west Kentucky for Friday’s events. Saturday I will attend my children’s first ever play. After the last two years running for AG, it’s important to spend the last weekend before school starts with my kids at their play.”

As of Tuesday afternoon, Secretary of State Alison Lundergan Grimes’ invitation to speak is still pending.

All of the Republicans elected to statewide office last year will take a victory lap at Fancy Farm, led by Gov. Matt Bevin.

Senate Majority Leader Mitch McConnell will also speak this year. McConnell recently indicated a “great likelihood” he will seek a seventh term in 2020.

Conservative columnist Scott Jennings is the emcee of this year’s event. A full list of confirmed speakers is below:

This story has been updated.